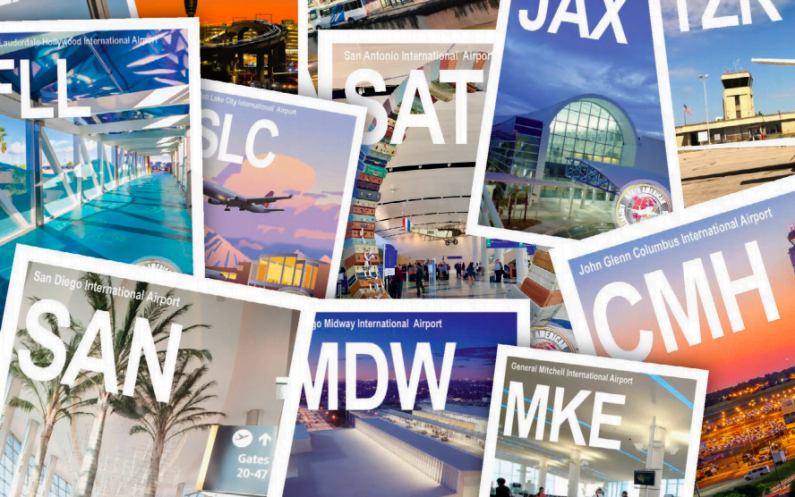 A new report from the independent and non-partisan RAND Corporation calls for a number of changes in federal policies to ensure U.S. airports’ ongoing viability, including a major boost in the Passenger Facility Charge (PFC) program, from the current $4.50 per passenger cap to $7.50.

The RAND report, created under a federal mandate, also recommends that PFC rates be indexed to inflation going forward, and also called for changes to the Airport Improvement Program (AIP), the Airport and Airway Trust Fund (AATF) and the policies and procedures that guard against diversion of airport revenue to non-airport uses.

“Because of inflation, the per-passenger value of the PFC has declined relative to the costs of constructing airport facilities,” Benjamin Miller, lead author of the report and a RAND economist, says.

“With more than $100 billion in infrastructure needs through 2023, U.S. airports have made a very clear and compelling case about the need to invest in our aging infrastructure,” says Kevin Burke, ACI-NA president and CEO. “This new independent research – conducted under congressional mandate – reaffirms our long held position that modernizing the locally set Passenger Facility Charge user fee remains the most cost effective and sustainable approach to solving the significant infrastructure challenges plaguing airports and their ability to serve their passengers, customers and communities. “

Burke also notes the report calls out airlines for continuing to shortchange airport infrastructure investment through their practice of separating bag fees and other ancillary charges from base airfares.

“This practice allows the airlines to pocket more profits off the backs of their passengers without paying their fair share into the Airport and Airways Trust Fund that funds essential aviation-related projects,” he says.

The RAND report also recommends rearranging the timing and magnitude of AIP grants to better align with smaller airports’ needs, mitigating the accumulation of large uncommitted balances in the AATF, and ensuring that funds collected for airport-related purposes are promptly directed toward their intended uses.

The report concludes that implementing the policy changes will help ensure that airports can draw on sufficient sources of revenue to make improvements needed to meet future demand.