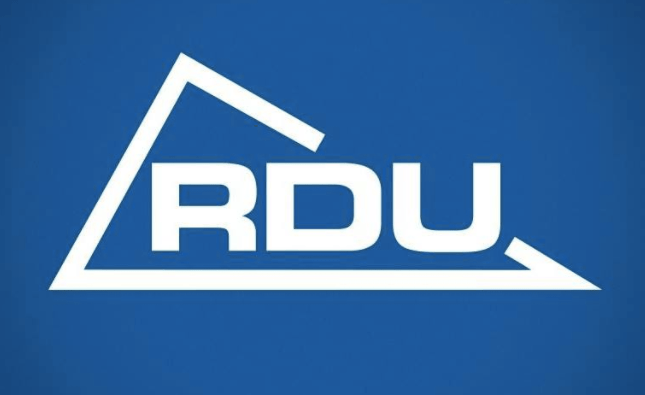 PBV becomes the airport’s semi-exclusive provider of all non-alcoholic and non-brewed beverages, including soft drinks, bottled and canned waters, and more. The agreement is expected to generate between $8.6 million and $14.3 million in direct funding to the authority after rebates paid on beverages sold at the airport, according to a statement from RDU.

The deal was approved at the same meeting where the authority board received an update on the airport’s CARES Act funding from the federal government, which provided $49.5 million in relief due to the impact of COVID-19. Those funds will be used to pay for debt service, salaries and benefits, the authority notes.

March passenger traffic at RDU was down nearly 52 percent compared with March 2019, but has decreased by approximately 96 percent since the coronavirus brought air traffic to a virtual standstill.

“The impact of the COVID-19 pandemic on passenger traffic has reduced revenue for airports to levels that are unprecedented and unsustainable,” says Michael Landguth, president and CEO of RDU. “RDU continues to identify cost savings to help the airport remain financially stable and able to adapt to the industry’s rapidly changing dynamics.”