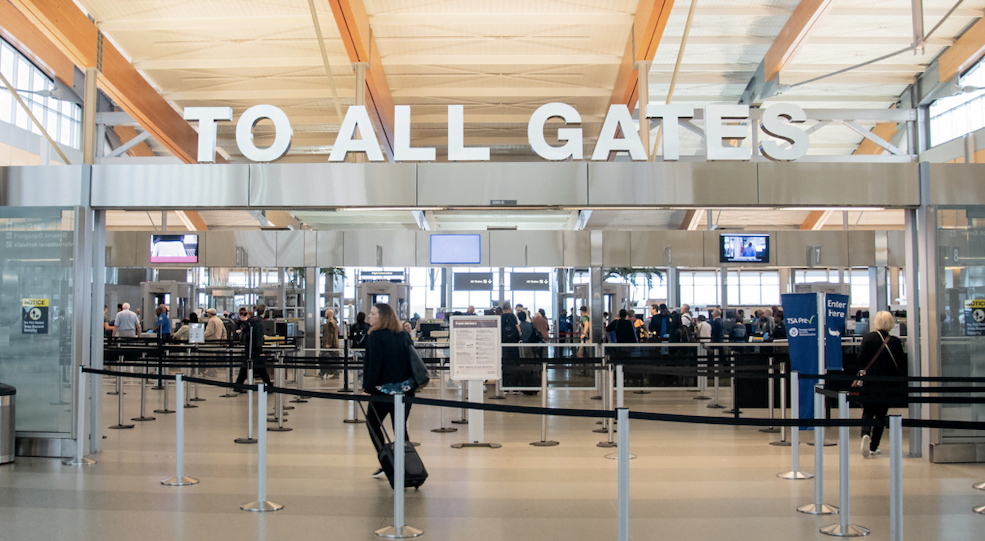 The authority board also approved a $453,000 contract amendment to accelerate construction of two additional Transportation Security Administration (TSA) security checkpoint lanes for RDU Terminal 2, clearing the way for the new lanes to be completed in the second half of 2020.

“Airports have to plan years in advance for major construction projects due to the time it takes to design and build multi-million dollar facilities,” says Michael Landguth, president and CEO of the Raleigh-Durham Airport Authority, following the presentation. “Adding more gates at Terminal 1 will allow RDU to continue supporting the region’s growth and demand for air service.”

The existing Terminal 1 expansion program includes the activation of four new gates by April 2020, followed by the construction of four more, bringing the total to 13. The new plan presented by staff would clear the way to expand to 21 gates. The 21-gate option was presented by staff as a potential alternative should the airport need more gates than initially anticipated over the next 10 years.

RDU has experienced double-digit growth over the past two years and the number of people flying through the airport has grown by nearly 30 percent since 2016. The authority has to accelerate the construction of major projects, including additional terminal gates, to accommodate more passengers and flights.