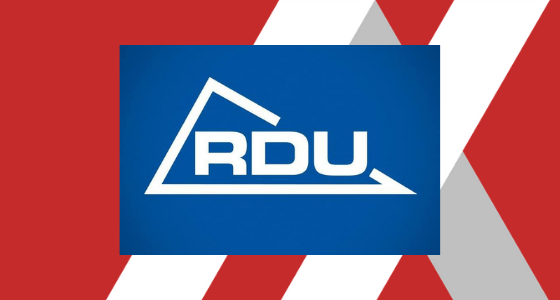 RDU is also seeking proposals from operators for the first operator opportunity, which is comprised of three units in Terminal 2. The three units include a dine-in restaurant with bar, an open-air tapas and/or wine bar with a morning coffee element, and a coffee and pastry concept. The term of the three-unit contract is 10 years. Proposers are required to achieve the Airport Concessions Disadvantaged Business goal of 29.3 percent.

RDU plans to construct improvements to concession units while the winning operator will operate, direct, manage and supervise the units. The airport said its responsibilities will include the initial capital investment to design, permit and build out each unit.

The deadline for RFQ and RFP proposals is 3 p.m. Eastern time on August 27. The airport authority will hold a mandatory pre-proposal conference and networking on June 25. The authority will discuss the operator pool and the operator model at that time. There will also be a second, mandatory pre-proposal conference and site tour held on July 13. The meeting will focus on the content of the RFQ and RFP as well as holding a tour of Terminals 1 and 2.