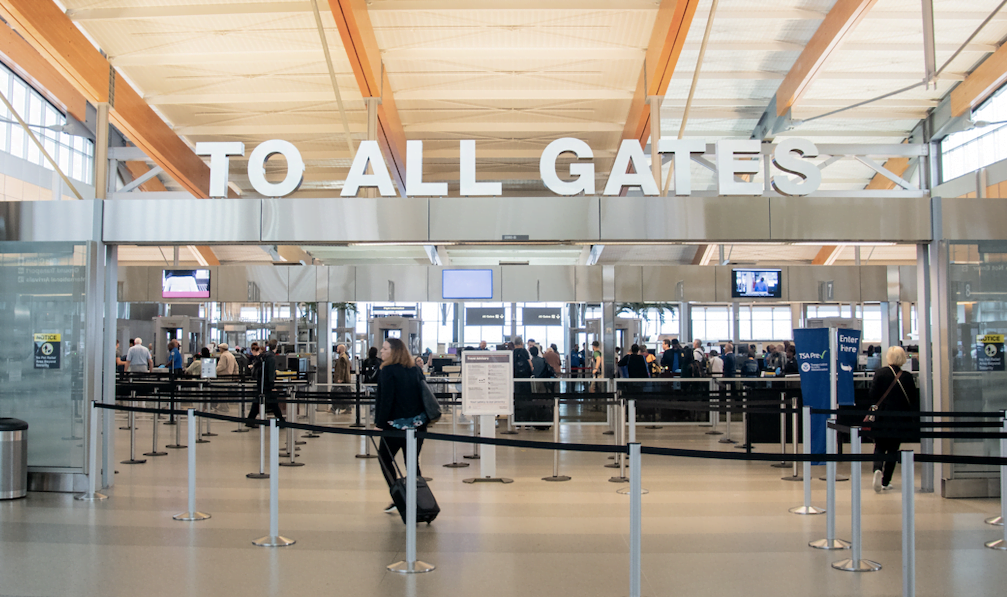 The Raleigh-Durham Airport Authority (RDAA) Board of Directors last week announced a new budget with cuts, including putting off nearly $100 million in capital improvements for Raleigh-Durham International Airport (RDU), to offset the unprecedented decline in revenue caused by COVID-19.

Among the $96.1 million in capital projects that will be deferred include plans to build four new gates for Terminal 1 and add two new lanes the Terminal 2 security gate. The RDAA also voted to postpone the Park Economy 3 expansion and roadway improvements.

Overall, the $297 million annual budget will be cut by 45 percent, which should enable the airport to operate until the current weakened demand for air travel recovers in the next few years, the board said.

“The effects of the COVID-19 pandemic have forced RDU to make difficult business decisions that include making deep cuts to our operating expenses and the projects we will pursue,” said Michael Landguth, RDAA president and CEO. “The Authority’s new ‘survival budget’ reflects our commitment to safely and responsibly recovering and maintaining RDU’s economic vitality.”

RDU did report passenger traffic rose in May compared to April, but added passenger volume is still down more than 90 percent from the same month in 2019.