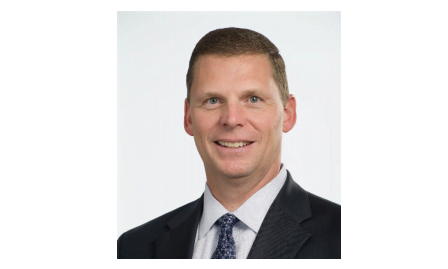 Experienced airport executive Torrance Richardson is now the new president and CEO of Gerald R. Ford International Airport (GRR) in Grand Rapids, MI where he will lead operations and growth at the state’s second busiest airport.

“We are delighted to welcome Tory as the new president and CEO of the Ford Airport,” says Dan Koorndyk, chairman of the Gerald R. Ford International Airport Authority Board, which announced the appointment. “He brings a tremendous depth and breadth of aviation leadership and management from his tenure at airports throughout the Midwest to our team in Grand Rapids. He’s joining the Ford Airport at an exciting time in our history, and we look forward to welcoming him to West Michigan.”

Richardson will lead a GRR staff 110 as he develops and implements plans for infrastructure improvement, passenger growth and other initiatives.