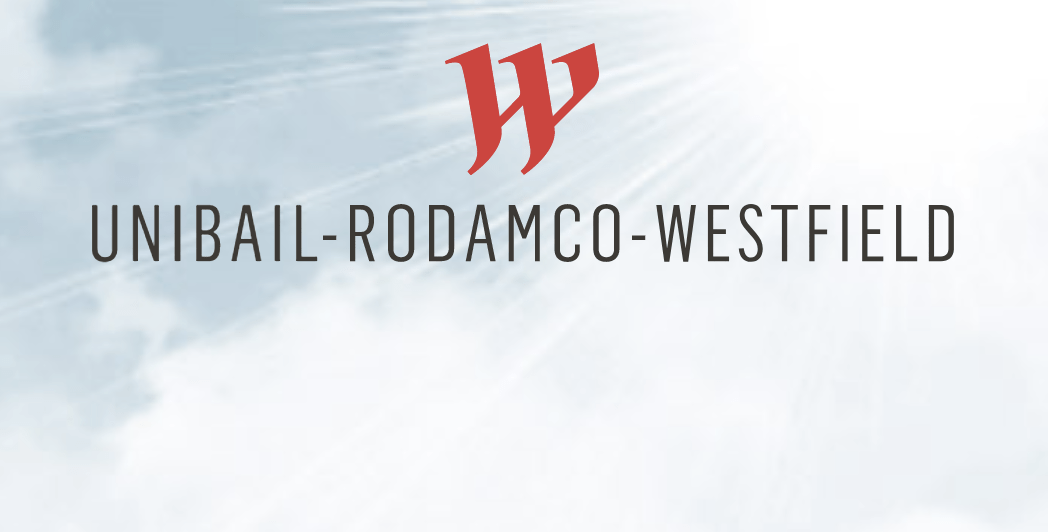 Salzman previously worked at Virgin Trains USA – previously known as Brightline. He has experience in rail service development and he was involved in entertainment during his time as senior vice president and head of Americas development for Caesars Entertainment.

Dominic Lowe, who preceded Salzman in this role, will stay with the parent company in a newly created position, executive vice president of design, development and construction. In that role, he will oversee those operations for URW’s entire development pipeline, including airports.