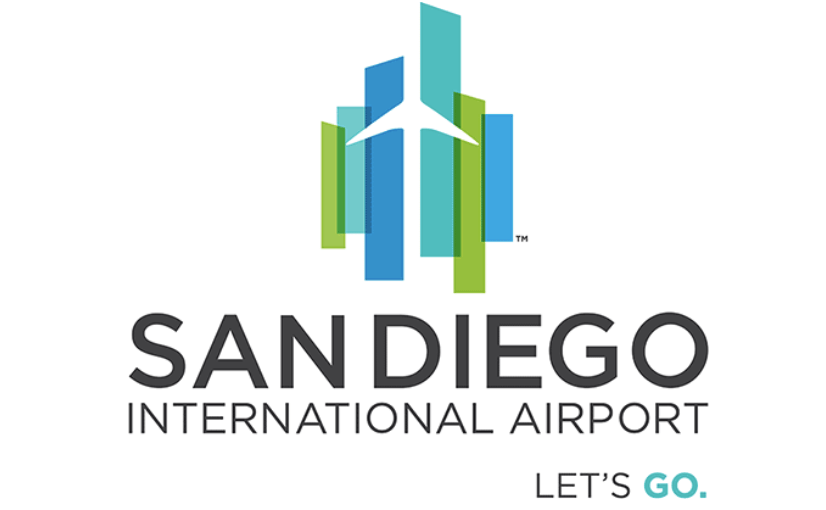 San Diego County Regional Airport Authority, operator of San Diego International (SAN), has reached a new 10-year deal with its airline partners that will give the Airport Authority the ability to contribute up to $500 million to help alleviate traffic congestion and other transportation issues around the airport.

The Airport Authority works with regional partners such as the City of San Diego, Port of San Diego, the Military and Caltrans on potential transportation and transit connection improvements and the new agreement clears the way for key funding for those projects, if approved.

“This agreement ensures that the Airport Authority will have the means to effectively partner with other regional agencies to improve access to the airport through transportation and transit projects,” says April Boling, Airport Authority Board chairman. “It also supports the Airport Development Plan, which envisions the replacement of Terminal 1 and related improvements.”

An additional $165 million could be used for additional roadways and bike paths leading to and from the airport as well as Rapid Bus or light rail transit links.