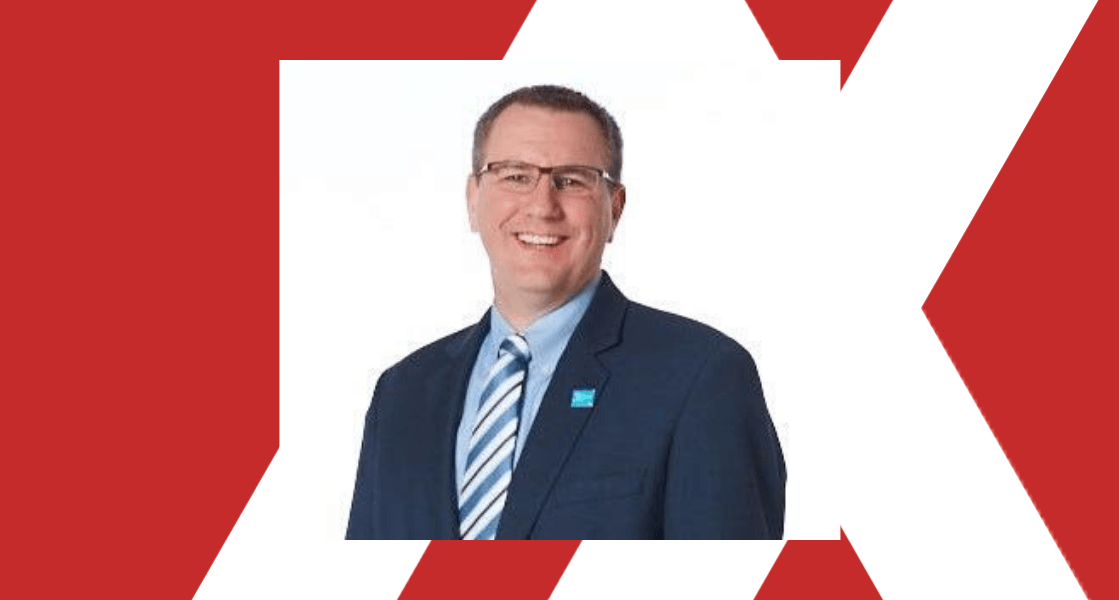 Hudson this week announced that Evan Schut has been promoted to senior vice president of food and beverage.

“Since joining Hudson in 2005, Evan has been an integral leader in operations, supporting the expansion of the business and opening our first full-service restaurant and bar, Plum Market,” the company said in a notice announcing Schut’s new position.

In his new role, Schut will spearhead the continued growth and development of Hudson’s food and beverage portfolio as one of the company’s strategic initiatives.