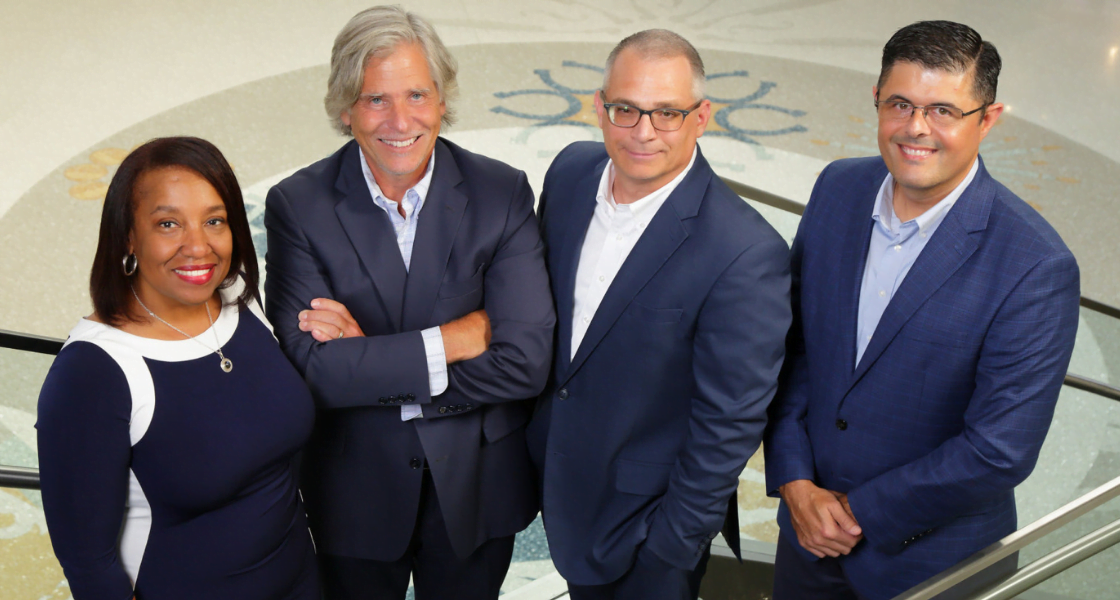 Watson was named the new senior vice president and chief experience officer with oversight of human resources, marketing and air service development and public relations departments. Watson has 24 years of aviation industry experience and joined the airport authority in 2008, eventually being promoted to vice president of strategy and innovation.

“These fundamental changes to our staffing structure directly support this mission,” said “said Dan Mann, executive director of the airport authority, adding that the overall realignment simplifies the business structure and processes across the organization. “These individuals – Brenda, Brian and Darrell – are the right people to lead our organization as we continue delivering for our partners and users.”