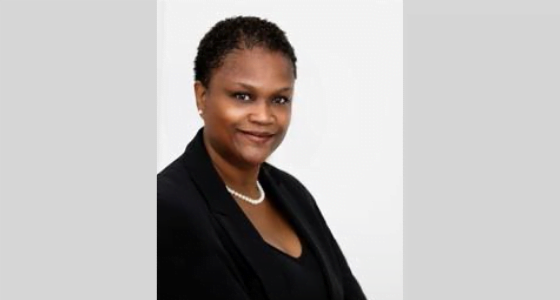 The Port of Seattle, operators of Seattle Tacoma International Airport (SEA), announced that Dawn Hunter has been promoted to aviation director, commercial management at the airport.

Hunter, who assumes her new role next week, was hired at the Port of Seattle in July 2017 as the manager of airport dining and retail, where she quickly established strong partnerships both within and external to the Port, while helping to maximize non-aeronautical revenue and increase customer satisfaction.

“She has consistently challenged the Port in how we rethink our policies and practices in order to be more inclusive,” said Lance Lyttle, managing director, aviation at SEA. “Join me in congratulating Dawn!”

Hunter previously worked for Los Angeles World Airports (LAWA) as the senior concessions manager, where she identified and developed new concessions opportunities within operating terminals and worked with other departments to set goals and develop initiatives for increasing small, local and minority business participation.