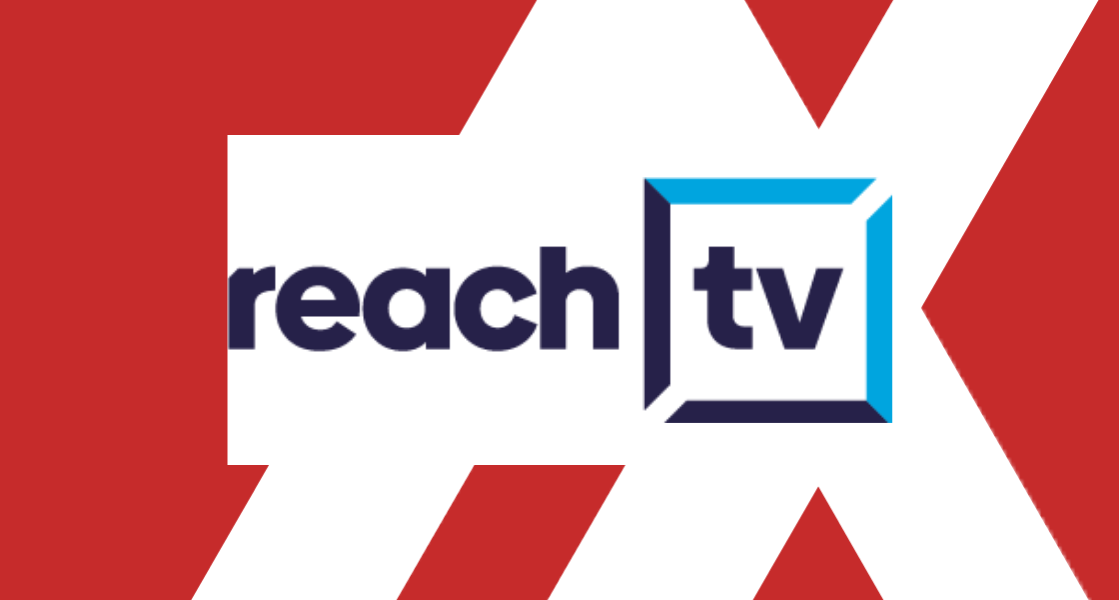 Reach TV also announced former CNN on-air correspondent Holly Firfer has been appointed head of programming and development, focusing on developing local programming, as well as original stories and formats that can appeal to a national audience.

“Alison, Demetria and Holly joining ReachTV further solidifies our position as the premiere in-airport network,” said Lynnwood Bibbens, Reach TV founder and CEO. “Together, they give us the ability to expand our programming and original content slate, while giving us multiple perspectives on how to grow the business even further.”

ReachTV recently moved into live sports, highlighted by their multi-year licensing agreement with the NFL.