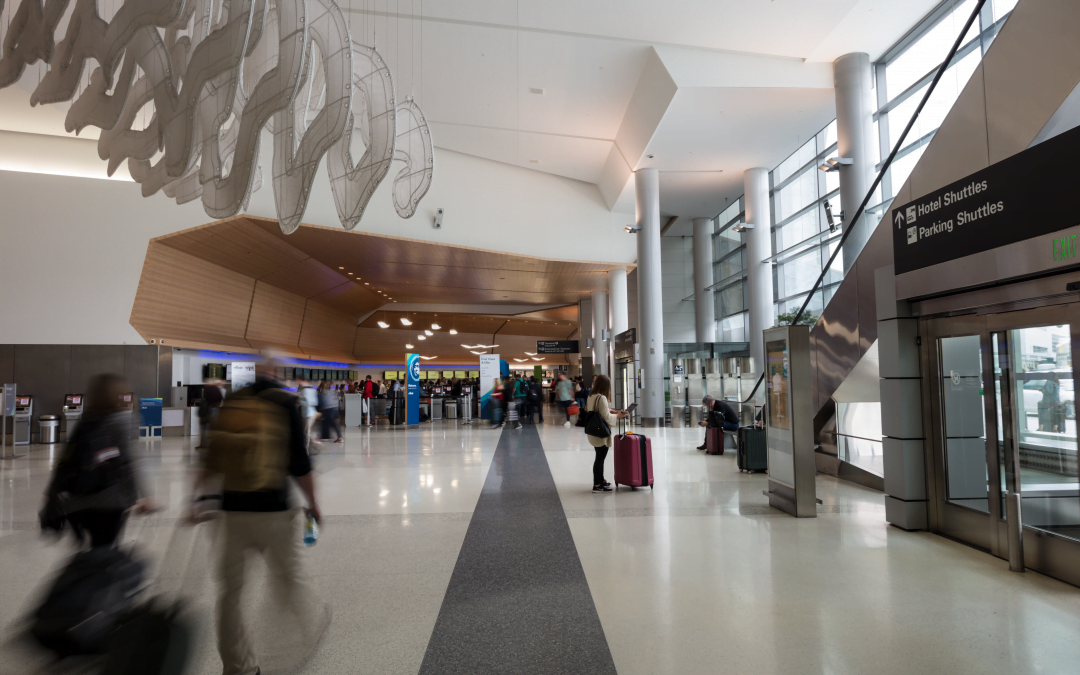 San Francisco’s Airport Commission followed up the Request for Proposals (RFP) process issued earlier this week for the Harvey Milk Terminal 1 food and beverage concession leases in Phases 3 and 4 at San Francisco International Airport (SFO) by announcing several new RFPs for retail opportunities in both Terminal 1 and 2.

SFO’s Harvey Milk Terminal 1 won’t be fully completed until 2022, but parts of the infrastructure overhaul opened earlier this year.