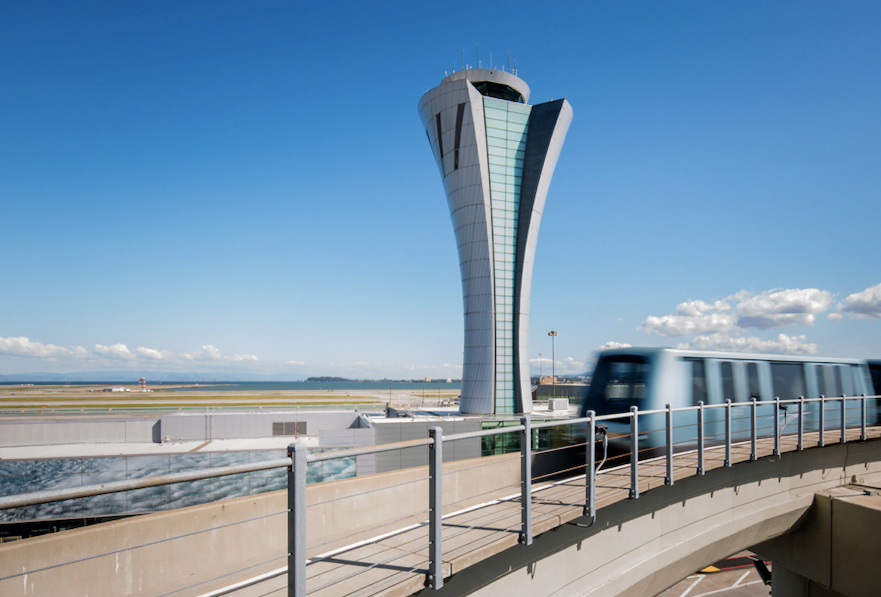 San Francisco International Airport (SFO) and renewable fuels company Neste have delivered the first batch of sustainable aviation fuel to the airport via pipeline, where it will be used by major airlines to reduce carbon emissions.

The delivery is the culmination of a partnership/memorandum of understanding SFO signed in 2018 with fuel producers, including Neste, as well as eight airlines to expand the use of sustainable aviation fuel at the airport. The agreement was the first of its kind to include fuel suppliers, airlines and airport agencies in a collaborative effort to accelerate the global transition to sustainable aviation fuel.

“This is a major milestone in our goal to achieve carbon neutrality by making SFO a hub for the use of sustainable aviation fuel,” said SFO Airport Director Ivar Satero. “By focusing on the entire supply chain process, achievements like this one have the power to transform the landscape of our entire industry.”

Neste’s MY Renewable Fuel is being delivered using the existing multi-product pipeline infrastructure to the airport and supports SFO’s goal to achieve “triple zero” as an airport, reaching not only zero net carbon but also zero net energy and zero waste going into landfills. This move also helps airlines to achieve their own sustainability goals, the airport noted.