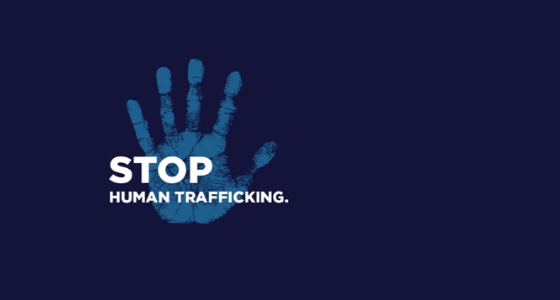 San Francisco International Airport (SFO) this week announced the launch of a new initiative to combat human trafficking, an illegal industry which often uses airports to move victims from place to place.

As part of the effort, SFO has installed 910 placards in restrooms throughout the airport as a way to encourage victims to seek help, underscoring “SFO is here to help.” Restrooms were chosen because they are typically one of the few airport locations where a human trafficking victim may be separated from a trafficker, providing a small window of opportunity for a victim to text or call for help.

The placards include a number to call, text or scan a QR code to obtain immediate help, with calls/texts routed directly to SFO’s onsite Communication Dispatch Center. A live SFO team member is available to respond 24 hours a day, every day of the week.

“As the first airport in the nation to have aviation personnel undergo specialized training to better spot the signs of human trafficking, SFO recognized early on the role airports around the world can play in helping to disrupt and dismantle this heinous activity,” said Ivar Satero, airport director. “We hope this latest initiative will raise awareness on the issue and encourage victims to seek help.”