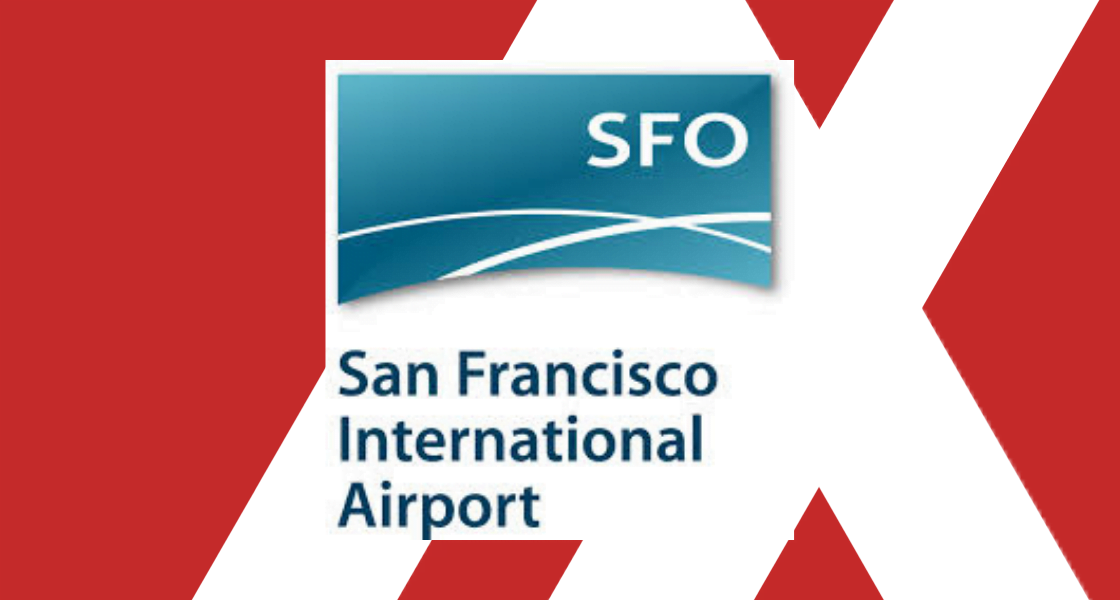 San Francisco International Airport (SFO) said this week it has joined 60 aviation companies around the world in the signing of a “Clean Skies for Tomorrow” statement to advance the use of sustainable aviation fuel.

The goal of the initiative is to have 10 percent sustainable aviation fuel usage globally by 2030. This initiative complements SFO’s own goal to achieve net carbon zero operations by 2030.

“As a leader in the advancement of sustainable aviation fuel, we know that decarbonizing air transportation requires full engagement from every sector of our industry, including airports, fuel suppliers, aircraft manufacturers, and airlines,” said Ivar Satero, SFO director. “This statement represents the most ambitious and collaborative commitment yet, one which will drive a powerful reduction in carbon emissions.”

Signatories include aircraft manufacturers Airbus and Boeing, fuel producers such as Neste and Shell, major airlines including British Airways, Delta, and KLM, and international airports such as Amsterdam-Schiphol (AMS) and London-Heathrow (LHR). Airport Council International (ACI) also signed on, but SFO was the only U.S. airport to sign on directly.