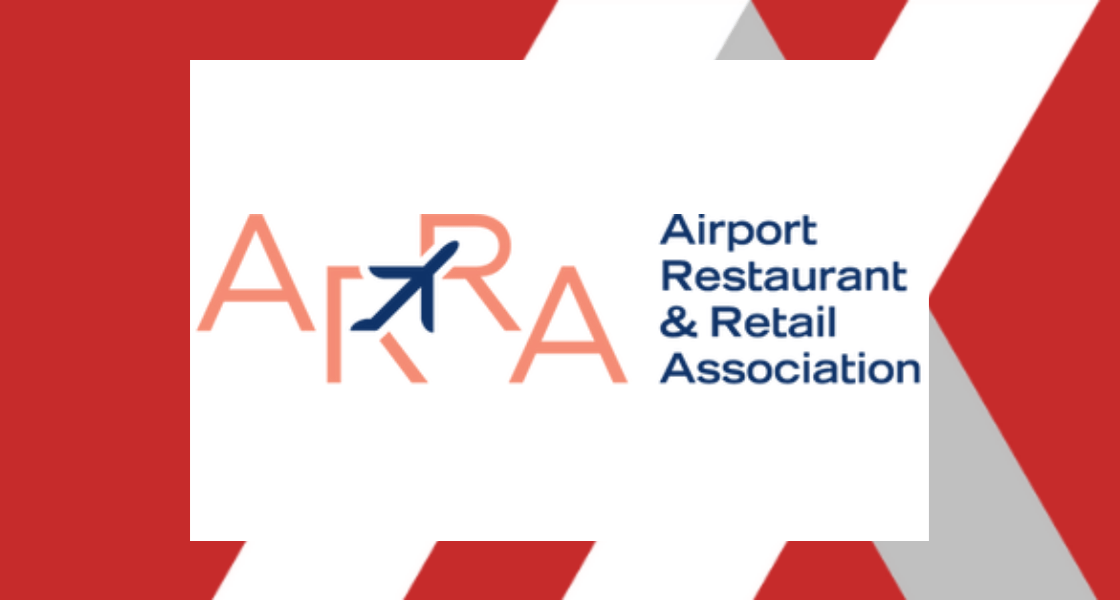 San Francisco International Airport (SFO) is re-examining lease deals with tenants as the industry seeks to return to growth, Cheryl Nashir, director of revenue development and management at SFO, told a conference call audience on Wednesday.

“We’re working continuously on how our business deals need to be modified going into the future to make all of our endeavors possible and also make the business still viable because everything has changed,” Nashir said on the industry call hosted by the Airport Restaurant & Retail Association (ARRA). “This is a unique opportunity and unique period in history that we’re living through. I just don’t think that we will be going back to exactly the same way we have always done business.

“Frankly, I’m kind of excited about the opportunity to be involved in a national conversation about how we all need to change together,” she continued. “Because it is a partnership. Since we’re in this mess created by the pandemic, [we should] look at everything. We have very, very aggressive social and environmental goals out here. Let’s just put everything on the table and decide what needs to happen to make it all work for [concessionaires] and for the airports.”

As a residual airport, SFO is highly dependent on revenues from concessions, even though those revenues as a portion of the airport’s operating budget are “percentage wise, in the single digits.” However, Nashir explained that when concessions revenues decline, rents to airlines increase. In the highly competitive Bay Area, this can have a negative impact on airport-airline relationships.

“Of course, we don’t want to give up rent and we don’t want to lengthen terms,” she said. “However, we need to have viable deals for [concessionaires]. We need [to provide services to passengers] and we want, specific social and environmental sustainability initiatives to be built into the deals. We have to just look at the whole picture and decide what it is we can do to make it work. And if that is lowering rent, then we just have to be sober about that. But I don’t know that that’s where we’re going to go with it. I think that the problem can be solved with a number of small measures rather than one big one or one broad one.”

Nashir suggested those measures could include pricing policy changes, shifts in operating hour requirements, changes to health benefits surcharges and other measures. Labor is an ongoing challenge, and Nashir said SFO insists on reasonable wages.

“None of us like the idea that people have to live far, far away, because it’s so expensive to live in this area,” she says. “None of us would like seeing concessions employees taking naps and hallways because they have two full-time jobs at the airport… So if it takes something creative or if it takes something that is, right now, hard to accept, like doing something with rent, then I think we’ll make the hard decision.”

SFO will be assessing various approaches as traffic returns to pre-pandemic levels. Nashir said SFO is still struggling due to its heavy reliance on business and international travelers. She’s predicting that, for the summer months, the airport will be down around 30 percent for domestic travel. International traffic is starting to re-emerge but is still down in the 80-85 percent range, she added.

“We don’t have a really strong benchmark or projection yet on when we will have all our international traffic back,” she said. “As far as the business traveler, we’re encouraged from what we’re hearing from the major airlines… We feel a lot more confident on the domestic side.”

SFO, in partnership with Air France, is testing a digital health passport, and plans to expand that program with other airlines and destinations. SFO is also seeing some “vaccine tourism” and is marketing the option of foreign travelers flying to SFO and receiving the one-shot Johnson & Johnson vaccine at its medical clinic, Nashir said. “It can be booked ahead of time,” she notes. “We are seeing traffic in relation to this, particularly from South Korea, Japan, Taiwan, and some South American countries.”