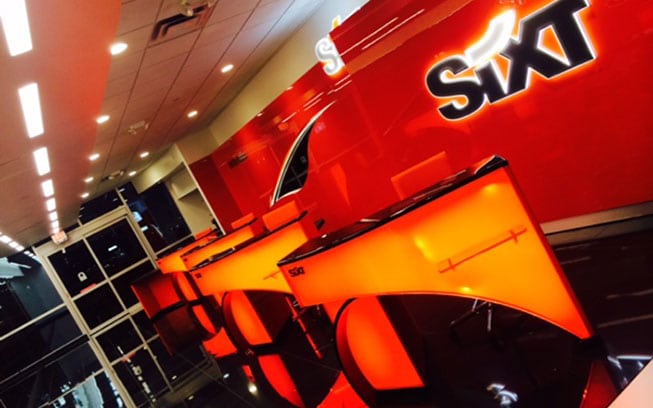 The new branch at Dallas/Fort Worth International (DFW) is the company’s second in Texas, preceded by a franchised branch in Austin.

“We are thrilled to open a new branch inside the DFW Rental Car Center, where we will offer travelers access to our fleet of premium vehicles like Audi, BMW, Cadillac and Mercedes-Benz,” says Craig Olson, executive vice president of North America Franchise Development for Sixt. “Similar to what we have done in other markets, after opening at the airport we plan to expand our presence by adding downtown and local branches throughout the Dallas-Fort Worth Metroplex.”

Sixt has a presence in more than 100 countries worldwide. It operates corporate branches in 11 U.S. cities, according to a media release, and franchisees are operating in 10 states with additional openings planned for later this year.