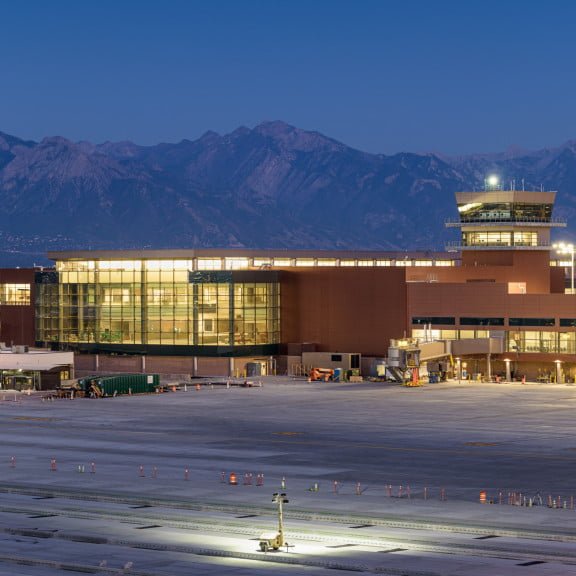 Salt Lake City International (SLC) has released a Request for Proposals for multiple concessions locations currently under construction as part of the airport’s Phase 2 Airport Redevelopment Program. Phase One became operational in late 2020, while Phase Two is anticipated to be fully operational in November of 2023, with 4 gates coming online earlier in May of 2023.

The RFP says terms of the contracts will include initial capital investments and mid-term refurbishments, percentage rents and minimum annual guarantees, or MAGs. However, if passenger numbers fall by more than 25%  in any contract year, the MAG will be adjusted in line with the percentage decline. All concessionaires will be required to comply with the airport’s street pricing policy.

The remaining F&B packages are all single locations. Package 4 is a fast-food hamburger restaurant, while Package 5 is a quick-serve restaurant. Package 6 asks for a fast casual restaurant with Asian or Latin American cuisine. The final package is for branded specialty coffee.