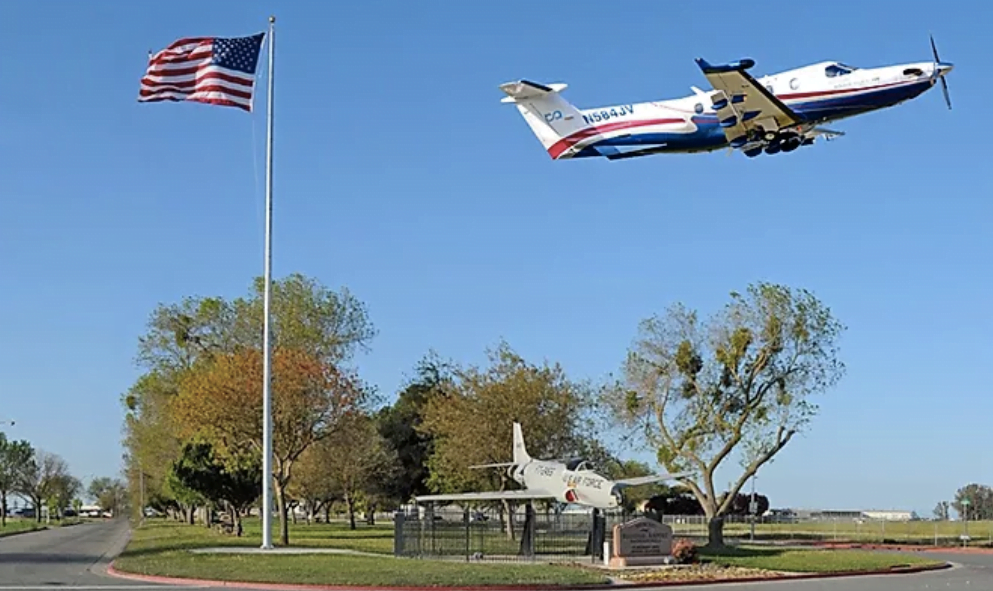 Commercial airports with no debt and a bit of money on hand will receive CARES Act payouts far above the average due to a formula used by the Federal Aviation Administration (FAA) to calculate payments, based on criteria put forth by the U.S. Congress. The majority of airports will receive funding that will cover their operating expenses for a few months, but for others, the outsized funding amounts will cover operating expenses for many years.

Hartsfield-Jackson Atlanta International Airport (ATL) will receive the largest grant, at $338.54 million, which will cover 1.12 years of operating expenses, according to data compiled by Mark Sixel, president of Sixel Consulting Group. That compares favorably to other top-10 airports, whose grants averaged around six months of operating expenses.

The allocations were calculated using this formula:

Sixel says the FAA used the number 25 in the formula where the error message occurred, which he says “ended up skewing the end numbers.”

“There are about a hundred [airports] that were in that category that received about $17 million because their reserves to debt service ratio was an error in the spreadsheet,” he added. Sixel said he didn’t believe such large payouts to select airports was the intent of Congress, but that “FAA was handed a curve ball and didn’t know what to do with it.”

Marcia Alexander-Adams, public affairs manager for FAA, said the allocation formula was put forth by Congress. “The current situation with how it’s calculated now is how it’s going to stand,” she said.

FAA notes that funds for operating expenses must be used within four years. Those airports with awards exceeding that amount could use the CARES Act money for a variety of purposes, including new terminals or other capital projects. “If you ended up with an additional 15 or $16 million, you’ll put it in the bank and you won’t be able to spend it on operating expenses,” Sixel noted. “But when you have a project that comes up in the next few years, a runway rehabilitation or taxiway, terminal, whatever it is, that is [Airport Improvement Program fund] eligible, the FAA will use that money that you received that are the cares funding first before they awarded any additional funding from the AIP program.”

AIP funds will not require a local match for grants issued in 2020, and in future years as long as CARES matching funds remain. After that, multi-year grands will revert to the normal sponsor share, typically that’s 75 percent from AIP and 25 percent from other sources.

But with the CARES Act providing funds that airports can use for various projects, including construction, “that will free up additional AIP money for other projects, so you could see a building boom in the next couple of years.”