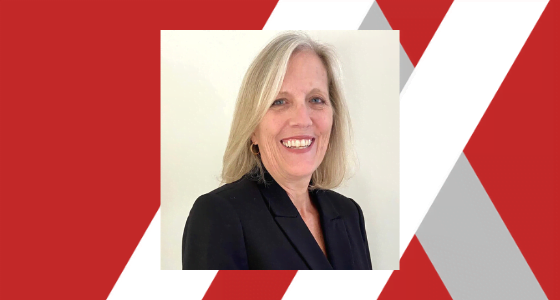 The Metropolitan Washington Airports Authority’s (MWAA) Board of Directors last week formally appointed Johnna Spera as senior vice president and general counsel, a position she has held on an interim basis since earlier this year.

Spera, who served as deputy vice president and deputy general counsel before stepping into the acting general counsel position, brings more than 30 years of experience to her new role as chief legal officer for the authority.

She also played a key role in revising the MWAA contracting manual, negotiated numerous revenue-producing easements and licenses at both DCA and Dulles International Airport (IAD) and handled legal aspects of the MWAA’s $236.5 million sale of its western lands parcel at IAD.

In her new position, Spera will oversee legal matters for the MWAA, including Reagan National and Dulles International airports, the Dulles Toll Road and the Silver Line Metrorail construction project.

“We are very fortunate to have had someone of Johnna’s caliber on our staff to step up and help guide us through a myriad of issues related to the COVID pandemic and various other key legal matters,” said Jack Porter, MWAA president and CEO. “In addition, her earlier service as interim vice president for supply chain management and her depth of knowledge on a variety of business and legal topics make her an extremely valuable member of our team.”