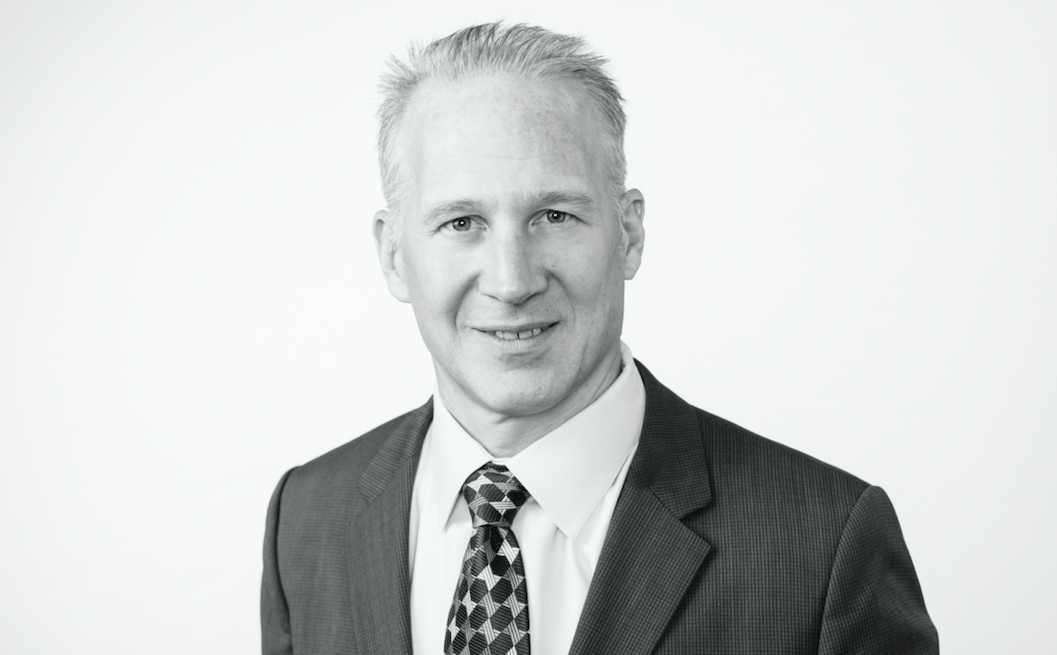 Editor’s Note: Last week, S&P Global Ratings revised to negative the outlooks on nearly all long-term debt ratings in the U.S. transportation infrastructure sector due to the severe and ongoing impacts associated with the COVID-19 pandemic. “We believe the dramatic contraction of the global and U.S. economies and virtual collapse of travel and mobility across the transportation subsectors is a demand shock without precedent, with no definitive indication, at this time, regarding its duration and severity as well as the follow-on effects of an economic recession,” the agency said in announcing the revision.

Ward: Clearly the pandemic has disrupted travel to an astonishing degree. In terms of the revision to negative, is such a move by S&P unusual?

Forsgren: This was an unprecedented move for us. We last did something on this scale – although then only confined to the airport sector – on September 20, 2001. In our parlance, that negative outlook is less severe than a CreditWatch negative, only because a CreditWatch is more immediate, where we feel like something will happen in the next 90 days. A negative outlook has a timeline associated with in anywhere from today to two years from now. We don’t necessarily wait that long to make a decision, but sometimes there are certain facts that we’ll not have a good view on in 30 or 60 or 90 days.

We took a view that while there are certainly airports that are faring better than others in this market – obviously international hubs have a different exposure than those that handle predominantly domestic traffic – from a credit perspective, there may be advantages that a large hub has that a smaller, domestic airport does not. While [smaller airports] may be less impacted from a pure operational and passenger standpoint, they may be more exposed because they don’t have the deeper pockets that a large hub has in terms of resources and liquidity. So while there may be those that fare better than others from a pure impact standpoint, the financial strength and the ability to withstand decline is not necessarily correlated with the impact of the passenger loss.

Ward: Were airports generally viewed positively ahead of the pandemic?

Forsgren: Every year we do an outlook for the entire transportation sector. I’m part of a team that does ratings for all the publicly financed transportation entities – airports, toll roads, ports, special facilities (such as CONRACs, parking). Back in January we issued reports for sector views. We had a negative outlook on [mass] transit and ports but we actually had a positive outlook on airports and toll roads. Earlier in March, we revised our outlook across all of the sectors to be negative. That just means our view of the trends that were occurring in each of the sectors were things that were going to create headwinds or drags on credit quality if they were to continue.

Subsequent to that, just last week we individually changed the outlook on each of our credit ratings across the sector based on what’s going on in the world around us. That means they have a one-in-three chance of seeing a rating change in the negative direction. This action basically alerted the market that we were reviewing these, and we feel like the trends could support a downgrade. This will obviously be based on analysis, but after we’ve had a chance to [take] a view on what a recovery looks like and how [each airport’s] financial profile can withstand the current trend and show some signs of life when things turn around.

Ward: Airports will be getting $10 billion from the first of what could be multiple government aid packages. How will that impact credit worthiness?

Forsgren: In our view, it’s obviously a huge plus. Clearly the sector could not financially sustain essentially a 90 percent drop in activity for a long period of time. That award of $10 billion – which can be used for almost any purpose, including the payment of principle, interest and debt service, which in my mind is the most important thing – clearly provides a lot of flexibility. Frankly it was one consideration in our [decision to assign] a negative outlook, rather than something more severe.

Clearly this stimulus money, along with what the airlines will be receiving– which they, in turn, will be transferring to airports as part of their terminal costs and landing fees and other payments that airports depend on for approximately half of their revenue – should position airports well in the near term. Airlines have requested that airports grant them rent relief … we’ll be talking with management teams to understand their approach toward providing rent relief for tenants. They may be less willing to do that, given their own needs. I’m sure airports will make that argument that airlines received stimulus money to allow them to pay airports, and they’re not in a position to grant rent relief because they have their own obligations.

Overall, we did view the stimulus package for the airports favorably. We think it bought them a fair amount of time, we just don’t know how much time.

Ward: Food and beverage, retail and services concessionaires are all requesting rent relief from airports as well. Do airport actions on that front weigh into your credit assessments going forward?

Forsgren: Clearly airports are the most financially solvent of the parties involved. They may be in a position to provide some relief to concessionaires and it may be a good business decision to do that. When an airport starts demonstrating recovery, I think most want to be in a position where they have as robust a concession program as they had two months ago. We’ll be looking at these rent relief efforts [for concessionaires] in the context of the operator’s ability to make payments or forego revenues or negotiated extensions. It may be in the airport’s longer-term interest to bridge the gap between now and the recovery.