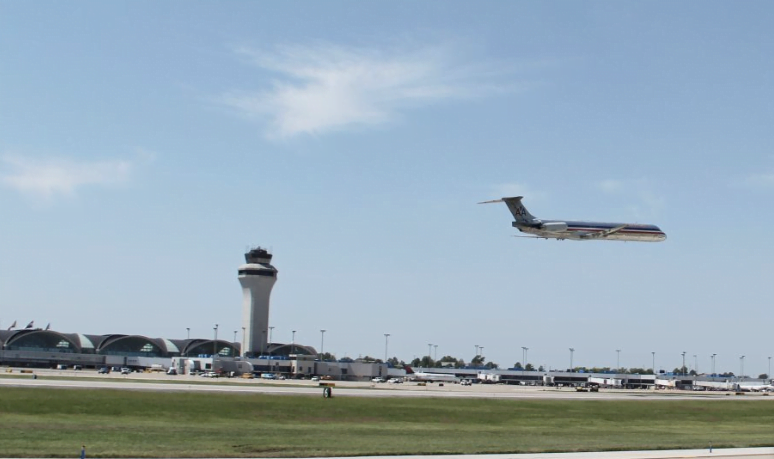 The city released a request for qualifications document in October as it explores privatizing under the Federal Aviation Administration’s Airport Investment Partnership Program.

“The Airport Working Group is looking forward to reviewing the responses from all of the respondents,” says Paul Payne, the working group chair and the city’s budget director.

The city of St. Louis began looking into privatizing two years ago under then-Mayor Francis Slay. Current Mayor Lyda Krewson, according to media reports, has said a lease offer should be considered to see if it’s a good deal. A spokesman for Krewson said this week that she doesn’t know any of the entities personally, but looks forward to learning about their experiences and capabilities.