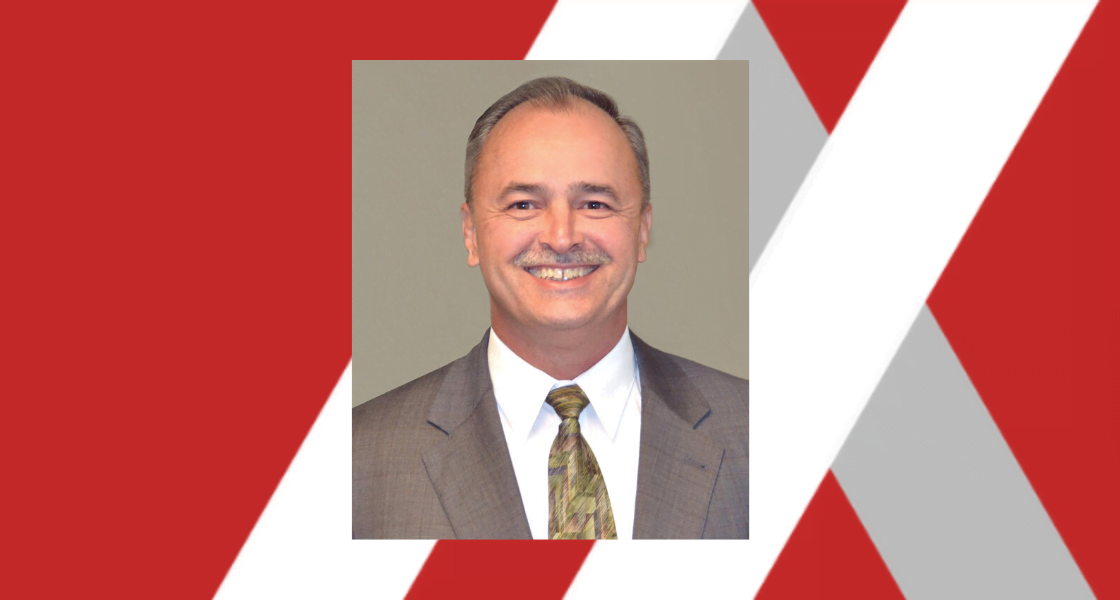 As IAD manager, Stewart directed the airport’s response during operational challenges, including COVID-19 and international travel restrictions. He also oversaw the expansion and upgrades of airport facilities, including construction of the Metrorail Silver Line facilities on the Dulles campus.

“I’ve been extremely fortunate to have worked with so many talented people at the Airports Authority and having the opportunity to work on so many different aspects of the aviation business,” Stewart said in announcing his MWAA departure. “I’ll miss the challenges and rewards of leading one of the busiest international airports in the world. I thank the leadership and my colleagues at the Airports Authority, and I look forward to working with a great team in Roanoke.”

Stewart became IAD manager 2017 and before that had served in a number of executive and management positions at the MWAA, including vice president of airline business development, manager of airline affairs, and manager of Dulles Airport administration, overseeing airport leases, contracts and permits for airport tenants and businesses, including ground transportation and parking.

“Throughout his career, Mike has proven his ability to build and lead high-performing teams, foster strong partnerships with internal and external stakeholders and launch new and expanded lines of business,” said Jack Potter, MWAA president and CEO.  “We are fortunate to have benefited from his experience, skills and leadership, and we wish him all the best in his new endeavor.”