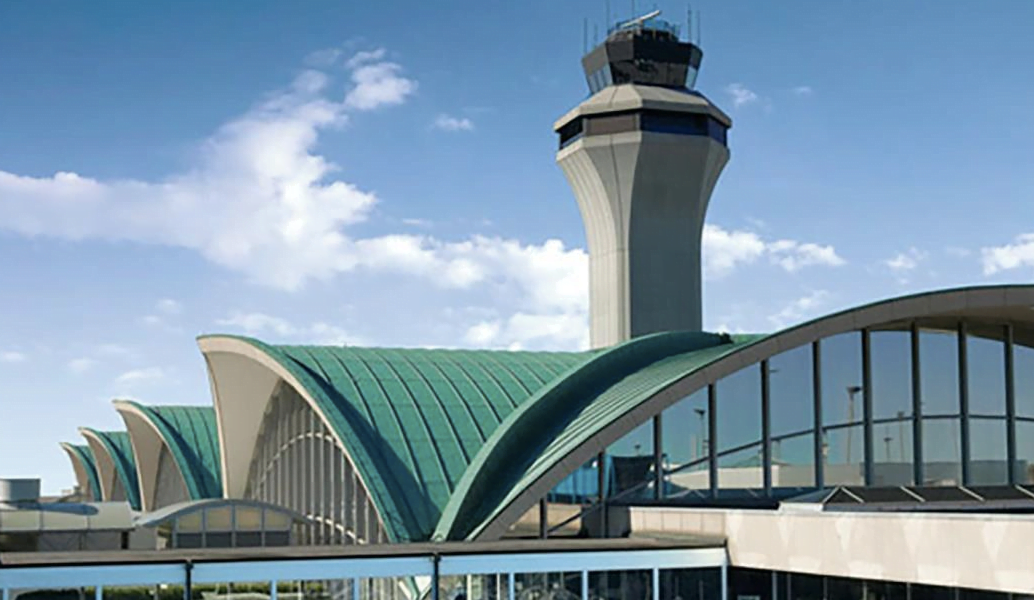 The city of St. Louis has issued a request for qualifications for a potential public-private partnership involving the St. Louis Lambert International Airport (STL). The city and airport are working within the Federal Aviation Administration’s privatization program. If consummated, the STL P3 “would represent the most prominent airport P3 under the FAA program in the continental U.S.,” according to the solicitation document.

St. Louis is seeking an operator for the airport under a long-term lease. The city listed three objectives: improvement of the airport for all stakeholders, including incremental uses of the airport’s significant excess capacity; net cash proceeds to the city upfront and/or over time for non-airport purposes; and community and economic development in the St. Louis region.

The RFQ is intended to identify qualified parties that meet required standards for airport technical and professional ability and experience, and financial capacity, stability and reputation. Selection of qualified proposers will be at the discretion of the city.

Responses to the RFQ are due no later than 5 p.m. Central time on November 1.