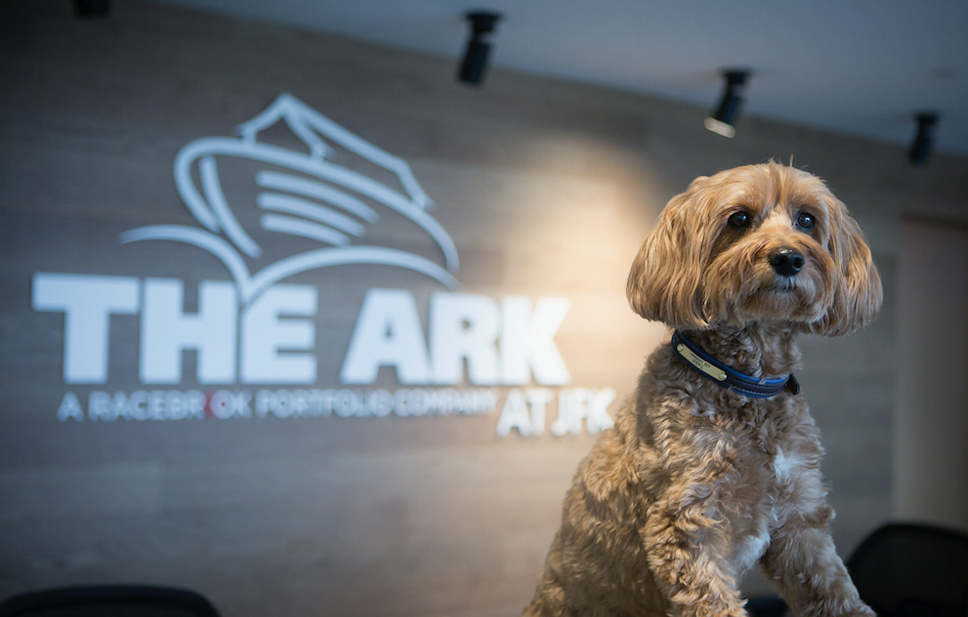 The ARK at JFK Evolves Business During Crisis

The ARK at John F. Kennedy International Airport (JFK) – which originally opened and operated as an animal reception terminal and quarantine, bio-secure facility – has expanded its business during the time of COVID-19, by working with the medical community. The ARK is now handling medical eggs that are utilized in the development and manufacture of flu, MMR and other vaccines. About 164.5 million doses of the flu vaccine were distributed across the U.S. this recent winter’s flu season, of which an estimated 82 percent were egg-based, according to the CDC.

According to the ARK, drug companies are also reportedly increasing their production of the flu vaccine to prevent hospitals from being overwhelmed especially when COVID-19 is anticipated to rebound in this fall and winter.

Since late February 2020, The ARK has been receiving medical eggs via weekly shipments (approximately 2,000 to 3,000 eggs each shipment) which travel to pharmaceutical companies for drug/vaccine development. The ARK can handle these fragile egg’s journeys from unloading at The ARK, breaking-down of pallets, re-configuring the shipment into appropriate cargo containers, cargo screening and delivery to either the aircraft or cargo terminals all with appropriate temperature and environmental control, and processing – similar to the fragile process of animal transport.

In addition to the medical eggs, The ARK is still doing the ground handling for the majority of animal transport at JFK, including for animal emergencies.