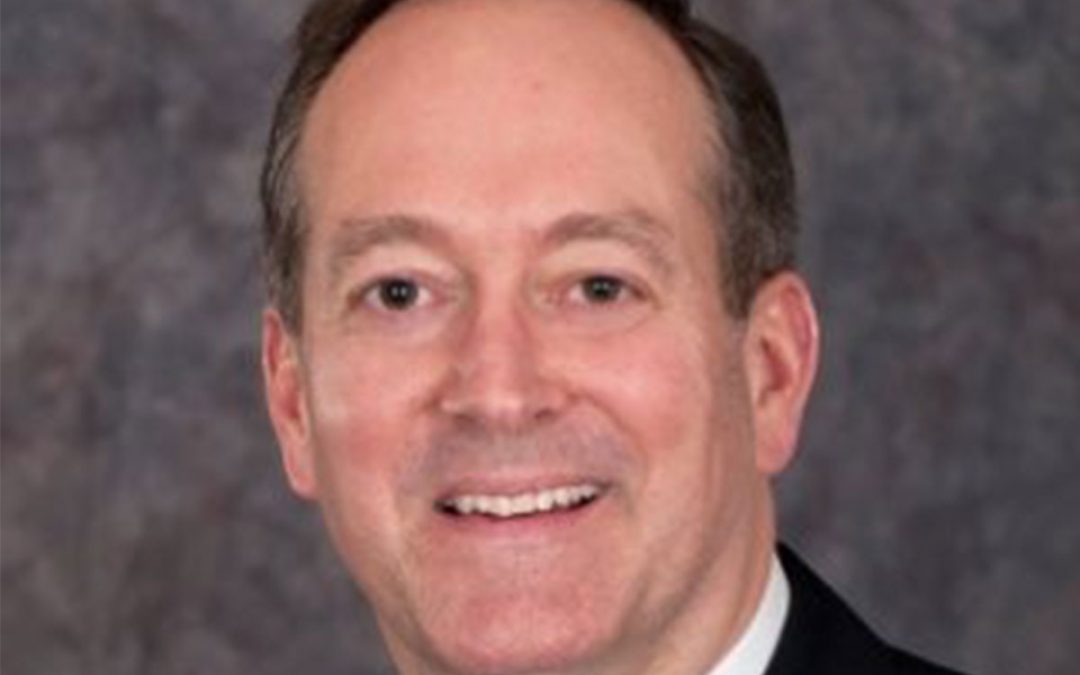 The millennial traveler is the newest belle of the ball in this industry. Airports and operators want to know how best to court the next generation. Dan Solomon, the director and co-founder of Minute Suites, brought us rooms than can be rented by the minute or the hour to take a nap, exercise or just escape the hustle and bustle of a busy air terminal. Now, he’s bringing research to the table that paints a picture of the millennial air traveler.

Ross: When Minute Suites began, what needs was it serving, and how has that changed?

Solomon: I think the first thing that I did was market research. This was 2008, and it told us that people really didn’t want to exercise at that time in the airport. People said we’ve got other food alternatives, but what people really liked was the fact that they could sleep and, I think even more so, [liked] the fact that they could have privacy in what is otherwise a very crowded, stressful environment. We did that initial market research circa 2008 and here we are 10 years later and guess what? There’s this whole new traveler called the millennial traveler.

I started doing a lot of research on the new traveler, this millennial traveler, and we’ve made modifications to our product modeling as a result. We started seeing that they had different desires or needs for services in airports, and one of the top things that they’re looking for is nap rooms. I was shocked when I read that millennials want to play board games in airports. That was the second largest response. So guess what? We started adding [complimentary] board games, and if travelers want, they can buy them on the way out. What we saw in the research is [there is interest in], things like yoga, board games, exercise facilities – they are basically financially unsustainable as stand-alone services, we can wrap that into the Minute Suites model, which is nap, relax, work. We now call it nap, relax, work, and more. We’ve tried to evolve the offering, and the traveler is responding.

Ross: How does the new generation of travelers influence locations and people?

Solomon: In terms of location, initially, we really needed to be in a highly trafficked area, because it was a new concept. As the years have gone by, we still want a highly trafficked location – certainly enplanements in the concourse are still the first metrics we look at – but I think we’ve become more of a destination and now our customer base will seek us out. We still don’t want to be in a broom closet on the third floor, but I think we have a little more latitude now in terms of what we consider a prime location we want to pursue. In terms of the people, initially we started out hiring from and partnering with local hospitality schools. The problem was these people would graduate and leave us. They had great hospitality skills, and we still will occasionally hire from the schools, but now we know the type of person that we’re looking for and our managers are pretty skilled at getting the right teams together.

Ross: How do you think Minute Suites is optimized for the airport traveler, as opposed to other travel-heavy sites?

Solomon: The original business plan certainly looked at other opportunities in non-airport environments, but we always felt like the airport was best described as low-hanging fruit. Even though it takes time to develop – it’s just slow, everyone in the industry knows that, but it’s such a high need. The weary traveler is a known description, plus the volume of traffic in an airport is high. We just felt like the airport was at least the first market that we wanted to explore and it’s gone remarkably well. There are other markets we can bring Minute Suites to, but I don’t think we’ll ever leave the airports.