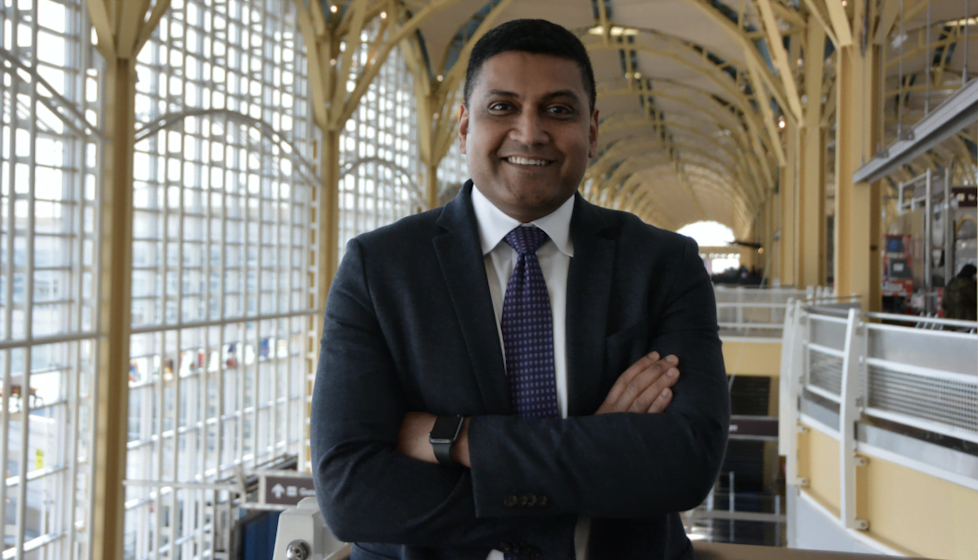 Biometric technology is coming up quickly, with decision-makers in a variety of industries looking to new technology to build their userbase and streamline their operations. While an abundance of available software already makes biometric identification possible, the Metropolitan Washington Airports Authority (MWAA) felt there was a lack of airport-specific technology on the market. The authority sought to change that by developing its own veriScan, a system designed specifically for the airport experience. AXN’s Shafer Ross spoke with Goutam Kundu, chief information officer, about the program and its progress so far.

ROSS: What makes veriScan different than the current biometric technology currently deployed in some airports?

KUNDU: Actually, the history sets it apart. This is a solution that was built by an airport for airports. For the last five years, we have created an innovation team within the Airport Authority. We’ve been creating our own solutions to these airport problems. It was purely based on necessity. We couldn’t find a solution in the market that would meet our needs, which was to be simple, cost-effective and quickly-deployed.

So, we built our own solution. We tested it, we implemented it in our own airports, we used the airports as sandboxes, we refined it, we got a lot of input from real customers, airlines, regulatory and integration partners, and we’ve arrived at what we believe is the quickest, easiest and most cost-effective path to the biometric exit and compliance industry. That’s what sets it apart in its history and the way we built it and the way we use it.

ROSS: How does veriScan work to make the airport experience truly seamless?

KUNDU: You can find all the information at airportveriscan.com, but it’s a very simple system. It’s a mobile app; it works on an iPad and it’s very quick to deploy. It employs facial recognition technology to streamline passenger verification and boarding on our international flights, allowing passengers to board without presenting a passport or boarding pass. We use our proprietary software which is loaded onto the iPad. It encrypts and sends high-resolution photographs of passengers while they’re boarding to the U.S. Customs & Border Protection travel verification system. It does an instant identity verification – less than two seconds.

We are in the process of integrating veriScan with airline boarding systems. Now, with one picture that is taken, it validates you, establishes your identity with CBP and then it integrates with the airline boarding system, which means that with one scan you can board the aircraft and you don’t need to present your passport, driver’s license or boarding pass.

ROSS: Are you currently or will you be collaborating on this project with other airports to test veriScan?

KUNDU: Absolutely. Since our launch in July of 2018, our two-step functionality has been piloted in four airports, 31 airlines. To date, we have about 760 flights that have boarded with veriScan. We’ve processed over 112,000 passengers with a 98.5 percent success rate. We have several airlines. We’ve tested our system with (Transportation Security Administration), we’ve done a pilot at Dublin Airport (DUB) with American to test the reverse of this system. So, yes, we’ve got several airports that have a system. This is a real, living, breathing system that is being deployed on a daily basis.