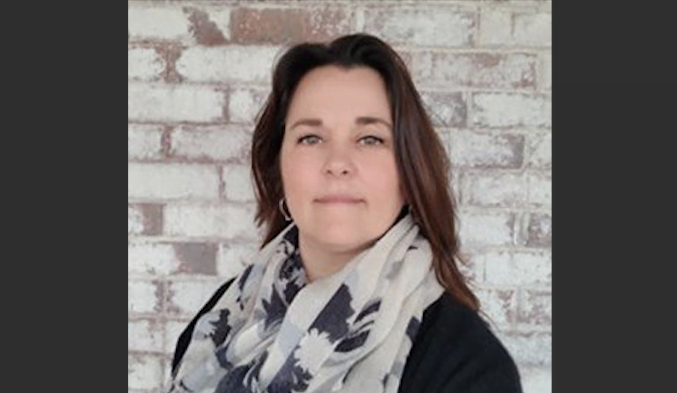 At the end of February, SITA—the company whose information technology services and solutions are used among many airlines and airports across the globe—released its 2019 Passenger IT Insights, a study that examined the effect technological integration had on customer satisfaction as travelers made their way through the airport. From door to gate, the study encompassed every touchpoint of a passenger’s airport journey, with the trend appearing to be increased customer satisfaction after engaging with technologically advanced services. Sherry Stein, head of technology strategy, America for SITA, spoke with AXN’s Shafer Ross to further explain the implications of the study’s results, and how it affects airport decision-makers.

ROSS: What do you think the study’s results say about the modern traveler’s desire for a more technologically-driven airport experience? What should airport operators be taking away from the study’s findings?

STEIN: It’s a great question, because we have seen a growing trend toward the desire for more and more automation. And it makes sense, because travelers like to be able to do things for themselves. So, self-service, the ability to do things on-demand without having to wait in line for an agent, continues to be a growing shift. Especially now, as we think about the shift toward digital natives: our kids, who always have a phone, are always connected to technology, so it becomes more and more prevalent that there’s this expectation of being able to do things for ourselves.

Where airlines and airport are making their investments, there’s a growing push toward more improved self-service capabilities and options within the airport. Mobile check-in has been there for a while, self-service check-in has been there for a while, and now there’s a growing drive to add more and more of that capability to other touchpoints, such as bag-drops, security or boarding. So, I think that’s absolutely going to continue to be the norm.

ROSS: Certain tech-enabled airport services seem to have lower adoption rates than others; self-bag drop, boarding and bag collection all hover around 20 percent. Why do you think this is, and do you think there are improvements to be made that could bolster those numbers?

STEIN: Yep, a big hurdle is regulation. With bag drop, for example, we’re a big leader in trying to bring self-service bag-drop into that ecosystem and create self-service capabilities, adding biometric services at bag-drop as well, but there is regulation in place for obvious reasons – safety and security. Following 9/11 there is a requirement that an airline agent must physically inspect a traveler’s ID and boarding pass, bag tag, and compare those things to make sure that they’re accepting bags for only the people that are traveling.

We’re looking to find ways to bring that into the automation process, and we’re actively engaged with TSA and some of our airline and airport members to try to figure out what it is that we need to do to make that happen, with Congress and the regulators, as well.

Historically, you would have seen that there were limitations in technology but now, that’s shifting. The technology is proving to be 99 percent reliable or higher in providing accurate match rates, and able to do so in 2 seconds, versus 20-30 where a human process is employed. So, technology isn’t the hurdle. Now it’s what we need to do from a regulatory perspective.

ROSS: What do the results of the study say about moving forward? As the face of the typical airport guest changes, how should tech-enabled airport services be changing?

STEIN: We are actually looking a lot at how we bring things like robotics, automation, autonomous vehicles, AI, machine-learning, augmented reality, all of those new technologies to bear to help improve operational excellence so that the staff can have immediate access to meaningful data to improve decision-making, as well as for the seamless travel experience, to help the customer get closer and closer to that walk-through experience.

And as we’re seeing now, a lot of airports are kicking off renovation projects. Customs & Border Protection says the last U.S. airport was built in 1995, so we’ve got a big gap between what technology capabilities are today versus what they were then when those airports were designed. As we’re seeing airports take on new renovation projects, these things are really at the fore of what they’re looking to bring into those environments so that they can offer that improved experience.

IATA (International Air Transport Association) is our governing body and sets the standards for the industry, and they equally work on a lot of industry surveys and anticipation forecasts for the future. One of their big statistics is that air traffic volumes are going to double by 2030, with 8 billion or more travelers on a global basis. Our airports can only grow at a certain rate, we only have certain amount of land mass or capacity or infrastructure available. We have to find ways to use to technology more effectively to help support that continued scale and growth. So, I do think right now we’re seeing a lot of work that’s kind of on a trial basis or pilots, and I think that in the coming years we’ll absolutely see that become much more commonplace.