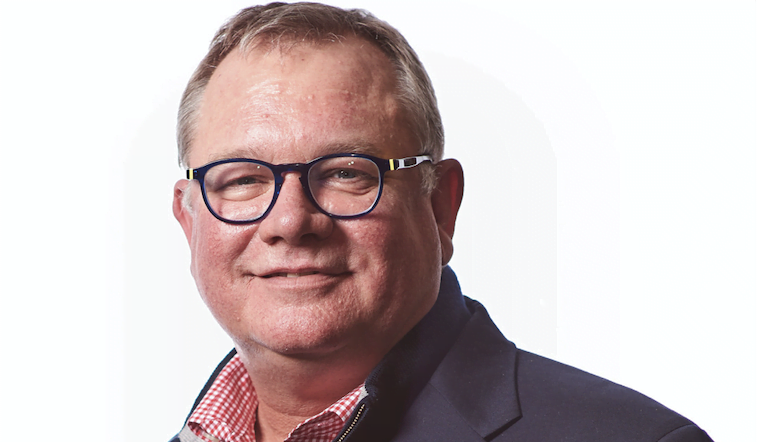 William Swelbar has been analyzing the aviation industry for multiple decades, most recently as a chief industry strategist for Delta Airport Consultants. He has observed significant changes in how airlines are running their businesses – adding back capacity and further solidifying their hubs. Swelbar spoke with AXN’s Carol Ward about the impact those changes are having on airports of all sizes.

WARD: You’ve been analyzing airline traffic patterns and the impact on airports. What airport impact are you seeing from current airline and passenger trends?

SWELBAR: I believe that conventional wisdom is starting to get turned on its head a little bit. When I take a look at service in small-hub and non-hub markets, we’re seeing some very interesting increases. Some of it is certainly the fact that the airplane size is getting bigger, and we’re seeing new competition in those routes. American Airlines and United Airlines have very quietly been adding new routes in the smaller markets since 2015. Prior to that they were scaling back in a significant way. I was really surprised. We’re all aware that United has changed its strategy, and the smaller markets are a very important part of its network strategy going forward. But American, believe it or not, has been quietly at work adding new routes to the small hub and non-hub markets out there.

I think what we’re seeing is a continued build-out of the hubs. It just may be that they want to add capacity while there’s still infrastructure available for them to add capacity. I’m not gonna say that the inn is full everywhere, but … large hub airports are in desperate need of more airside capacity.

WARD: Speaking of infrastructure, the PFC debate has returned, this time as part of discussions on infrastructure funding. Should airports be fixated on PFC, or should they focus on figuring out another way to fund infrastructure projects?

SWELBAR: It’s a conundrum. I think both sides are talking by each other, and the arguments that are a decade old need to change. I’m tired of airlines calling it a tax, and I’m tired of airports saying that a PFC is the end all, be all. I think it’s safe to say that a one-size-fits-all solution for airports just doesn’t fly.

I understand why the trade associations have to negotiate on behalf of members large and small, but I think we have to appreciate that what’s really important is, where is the demand? And, where are the potential bottlenecks in the system? That’s where it is that we need to fix the system. We may need more than a $4 increase some places, and in others we don’t need it at all. It just seems to me that there needs to be a message change on both sides.

WARD: Circling back on your comment about small airports getting some love from major carriers. Is there any sector of airports that’s really in trouble right now?