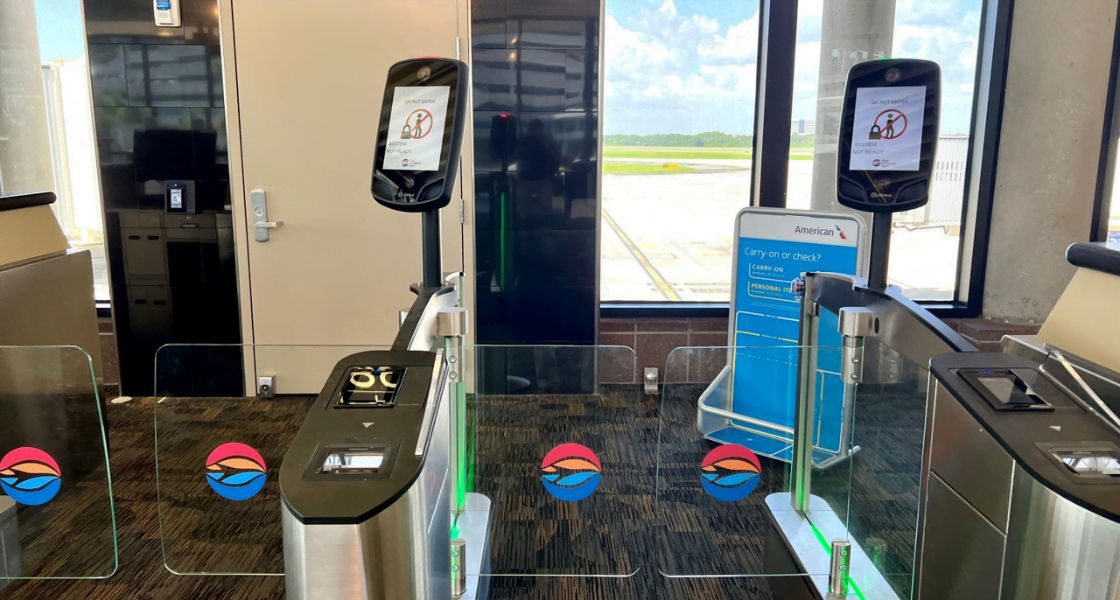 After a years-long pilot program, Tampa International Airport (TPA) said this week that biometric screening is now ready for use at some airport gates.

The new technology enables passengers to walk up to the gate and have the biometric scanner take their photo, quickly comparing that with the passport photo on file with CBP. The tech ensures the passenger’s name is on the flight manifest and will clear or reject the passenger – all within five seconds.

As an example of how quickly this technology can speed up the boarding process, a plane carrying approximately 130 passengers will be able to board in 11 minutes, airport officials said. The current average boarding time for an aircraft of that size is approximately 30 to 40 minutes.

Currently, the airport has eight biometric scanners installed, exclusively at international airline gates, with several more on the way.

“By 2024, U.S. Customs and Border Protection (CBP) has mandated that all U.S. international flights use biometric scanners,” said David Golden, TPA IT analyst.  “We are joining the ranks of other major airports using this new technology to speed up and simplify the airport experience, Multiple airlines are currently working with the Airport to implement this new process and our goal is to have multiple biometric scanners in use soon.”