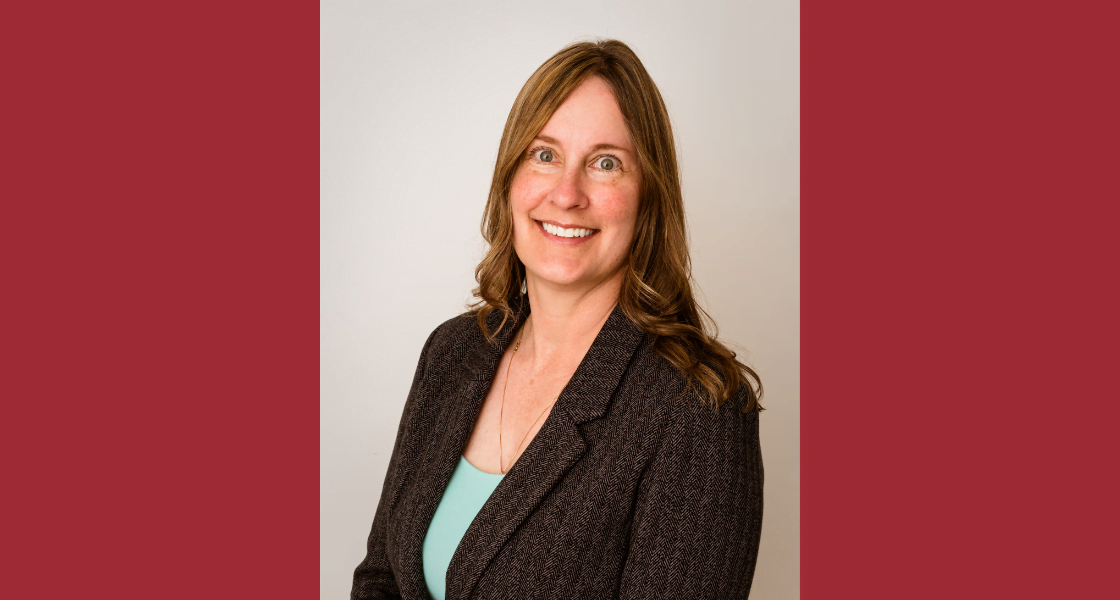 Trnavskis brings more than two decades of experience to her new position, most recently serving as Aviation Project Manager for T-O Engineers in Utah. Previously, she was director of engineering for the Calgary Airport Authority, where she led a team of nine in designing various airfield capital and pavement maintenance projects at Calgary International Airport (YYC).

“SLC is in the middle of a significant terminal expansion program that will secure its role as a world class hub,” said Trnavskis in a press release announcing her new role. “I look forward to working with my team and other leaders in ensuring the strategic vision and goals of each master plan are carried out.”