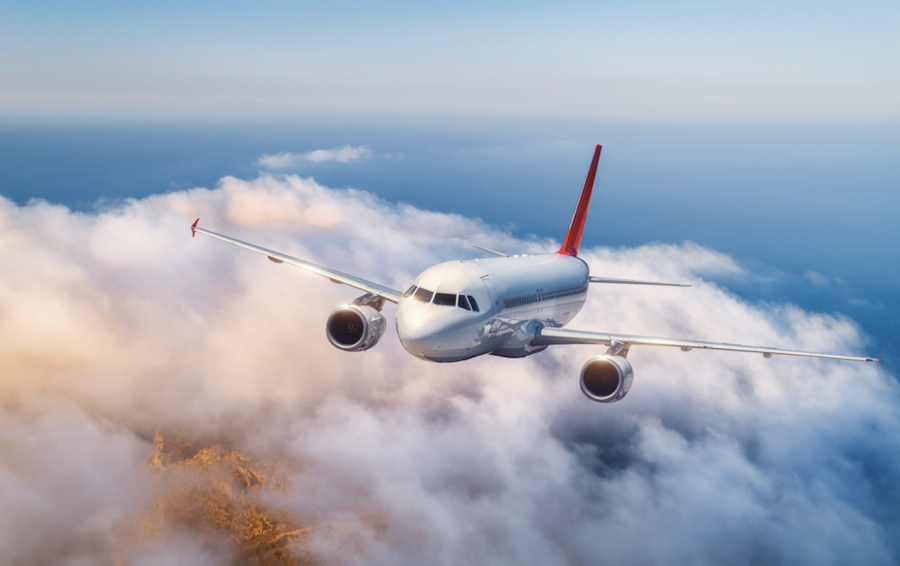 Some airports need more clarity in future travel patterns before committing to long-term changes in the structure and content of their leases with concessionaires, a conference call yesterday revealed.

In the latest in a series of “Survival and Revival” calls hosted jointly by the Airport Restaurant & Retail Association (ARRA) and the Airport Minority Advisory Council (AMAC), two airport directors said conversations with concessionaires about future agreements need to be put on hold, but that they are committed to working with concessionaires to navigate through to recovery.

“From our perspective, before we want to commit to anything long term, we want to have a better understanding of where this is all going,” said Justin Erbacci, interim CEO of Los Angeles World Airports. “I know we can’t wait forever, but we believe that, especially if we’re going to provide some type of relief in the short term, that we can take the time to see where this is going.”

After the initial restart period, LAWA would be willing to embark on discussions about longer-term changes, Erbacci added. “From our perspective, it’s just a little bit too early right now to have those discussions. And that’s why we’re looking more towards continuing short-term relief to give us that time where all of us can be better educated….”

Despite reticence to commit now to long-term changes in leases, Erbacci stressed the need for strong airport-concessionaire relationships. “From my perspective, our future viability relies on the viability of our partners,” he said. “So it’s very important for us to try to do what we can within our regulatory and financial restrictions to help our partners.”

Lance Lyttle, managing director, aviation division, Seattle-Tacoma International Airport (SEA), said one of the guiding principles the airport is utilizing during recovery is to help tenants through the recovery period.

“The [current] contract of course provides some limitations in terms of what we can and we cannot do, but we’ve been extremely flexible and we’re doing everything in our power” to help, Lyttle said. “And when we get a few months down the road or into next year, we’re going to continue to try to do everything to help every tenant in this airport to survive. We might not be able to save everybody, but we’re going to try and save as many entities as possible.”

Oris Dunham, managing partner, Dunham Group, suggested that few if any concessionaires would have signed the contracts they’re currently operating under had they known the devastation the pandemic would cause. He predicted contracts in the future will “change dramatically,” but said it may take a while for new parameters for contracts to come to the fore.

While they are committed to helping concessionaires through the crisis, the call participants stressed that airports have multiple financial obligations that must be considered.

Dunham stressed that all airport financial positions are not the same. “If you’ve seen one airport, you’ve seen one airport and the governing bodies have different agendas…,” he said. “You really have to look and see how an airport can get enough money to keep its doors open. I think it’s very fair that everybody’s paying something. I don’t think anybody can get a free ride.”

At Los Angeles International Airport (LAX), salaries were cut this week. Erbacci said the move was part of an overall effort to keep the airport’s financial house in order.

“It’s a situation where we have to meet certain parameters in order for us to be able to access the debt markets,” he said. “We have, you know, $14 billion capital program. That’s in flux – it’s not something that we can stop right now. It’s important for us to show revenues coming in and to show our viability in order for us to be able to have access, to get the capital we need to pay for the new facilities that we’re building here.” Erbacci urged concessionaires to “understand what drives the economic and financial objectives of the airport,” and stressed that each airport is different.

Lyttle stressed that the relief SEA provided to concessionaires came at a cost. SEA received $192 million from the CARES Act that Congress passed earlier this year to provide assistance through the pandemic, but Lyttle says the airport’s total shortfall was $375 million.

“Understand that when we assist the tenant…there’s a cost associated with doing it,” he said. “And there is some, some significant risk associated with doing it. We still think it’s worth it. We still think the risk is manageable, at least for now, but we can’t commit to much more at this point in time because we just don’t know what the next few months or the next year hold right now.

“Everybody thinks that an airport is immune,” Lyttle added. “No, the airport is suffering as well. It’s not that there’s this magical source of revenue that’s just there, or that we have unlimited cash on hand.” Like Erbacci, he urged concessionaires to learn the unique financial situation of each airport the work with.

Dunham noted estimates that 40-50 percent of flying would return by the end of the year. “I think that’s wishful thinking but I’m hoping that’s true,” he noted. Each airport will have a unique experience in recovery as well. “One of the things I find interesting when you start looking at the numbers is that the different divisions of airports – small, medium and large – are increasing at different rates,” he added. “Smaller airports seem to be coming back” best, with traffic currently down about 80 percent.

Both Erbacci and Lyttle said their teams are mapping out various recovery scenarios. “We looked at V-shaped, god-forbid W-shaped, et cetera,” Lyttle said. “The one that we’re using right now…some might refer to as the Nike recovery. The Nike swoosh is pretty much what it looks like,” he said, stressing that things change on a weekly basis.

Erbacci has a similar approach for LAX. “We see that the traffic will come back, but it won’t be a V-shaped recovery. It will be more of a, of an elongated U shape,” he said. “We’re estimated that we will be approximately 50 percent down from actual 2019 levels for the fiscal year, [which runs] July to June. Now we’re hoping we’re wrong on that, but we are developing a financial plan based upon that, because that’s what we think right now is a likely scenario.”