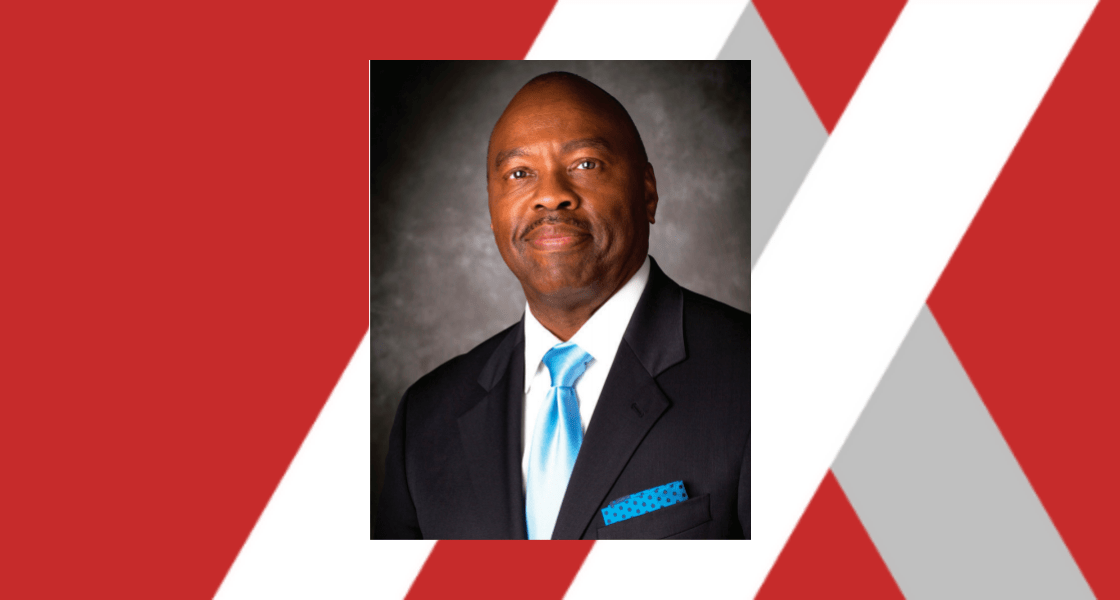 Phil Washington has taken over as the next CEO of the Denver International Airport (DEN) following a unanimous vote this month by the Denver City Council.

Washington ran the Regional Transportation District in the Denver Metro from 2009 until becoming CEO of the Los Angeles County Metropolitan Transportation Authority in 2015.

As LA Metro’s CEO, Washington managed a balanced budget in excess of $8 billion a year, was responsible for overseeing between $18- $20 billion in capital projects and provided oversight of an agency with 11,000 employees that transports 1.2 million boarding passengers daily on a fleet of 2,200 clean-air buses and six rail lines.

Under his leadership, Los Angeles passed Measure M in 2016 with 71.15 percent voter approval, one of the largest local transportation funding efforts in American history. During his time with LA Metro, Washington was also engaged in all facets of transportation and infrastructure in LA County, including aviation, goods movement, freight/railroads, water, public works, housing and Transit-Oriented communities (TOCs).

“Given the important role the airport must play in our post-pandemic recovery, and with the departure of Kim, our airport needs a leader who can step into this space and hit the ground running without missing a beat,” Mayor Hancock said in nominating Washington last month. “We have found that leader, and today I’m proud to announce I am nominating Phil Washington to be the next CEO of Denver International Airport, and to welcome him back to Denver.”