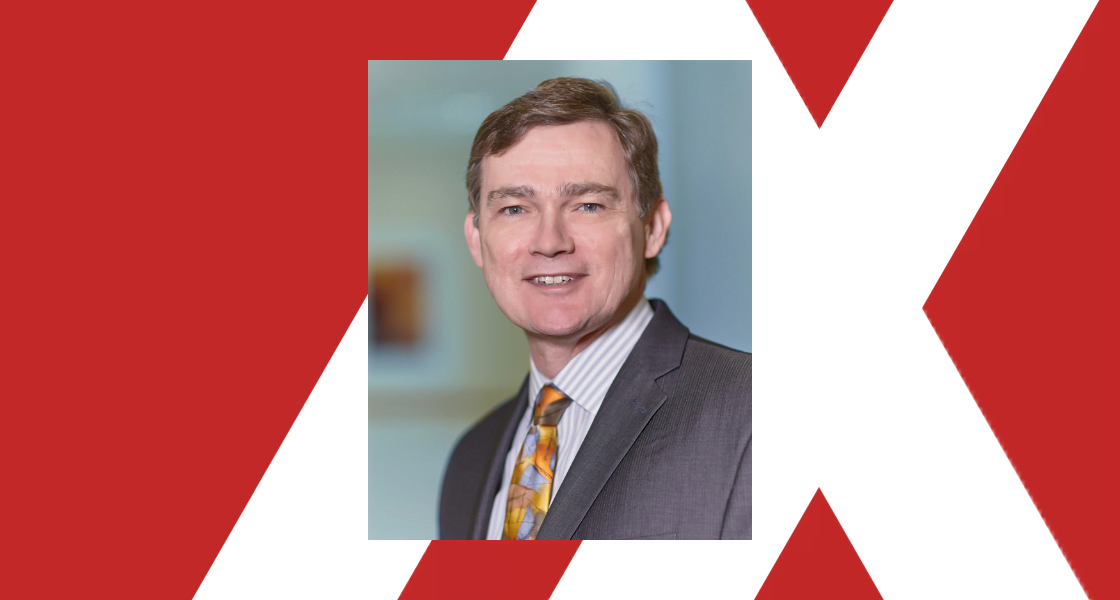 Weddig will serve as the chief policy, program and administrative officer for ARRA, working collaboratively with the ARRA Board of Directors, its members, and the broader aviation community on operational, financial and policy matters of common interest to stakeholders. He is charged with promoting sound policies and practices that further the success of airport concessions businesses and elevate the travel experience.

“I’m ready to jump into it,” Weddig said. “The idea is to create a higher awareness of what ARRA is about, which is helping all of our members, helping all of our airport partners and business partners in the aviation sector to better serve the passenger in a sustainable way.”

Weddig said he’ll begin speaking with members next week about the path forward to the “next normal,” but he outlined four key goals for ARRA:

– enhance the value of membership,
– continue advocacy for ARRA members and for the aviation industry as a whole,
– expand the association’s educational purpose,
– create and enhance communications, including external communications

“Over the next two to three months my objective is to talk with every member – all 50-plus of them – to get the pulse of the community and the association, make sure they see value and understand what we do, and [discuss] their suggestions on ways to improve the association,” Weddig said.

Weddig has been active in ARRA since its formation and launch two years ago. He was a founding board member who served until July 2020 as the representative for Paradies Lagardère. He transitioned to a consulting role but remained active with ARRA, providing ongoing insights and participating in the organization’s weekly industry calls.

“I am excited for Andy to take the helm as executive director ,” said Pat Murray, chairman of the ARRA Board of Directors. “He has been a valuable asset to the association since its inception and knows what it takes to build strong partnerships across the aviation industry. We are appreciative of the work Rob Wigington has done to establish ARRA as the voice of airport concessionaires and thank him for his service and leadership.”