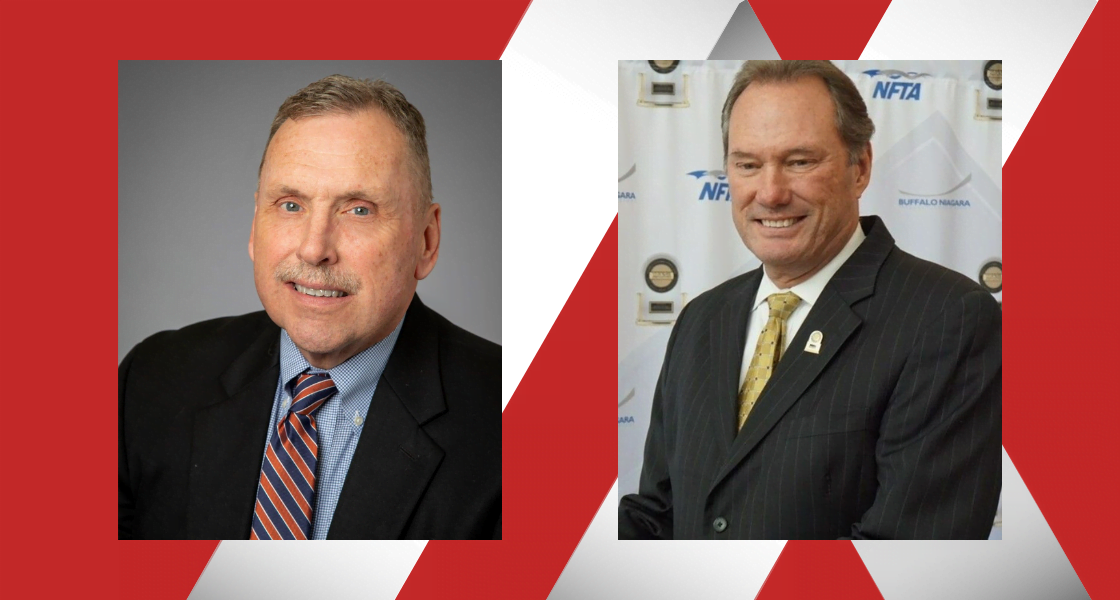 Longtime Niagara Frontier Transportation Authority executive Lee Weitz has been named the director of aviation for the agency, which runs Buffalo Niagara International Airport (BUF). He replaces William Vanecek, who is retiring after 23 years.

Weitz joined the NFTA in 2005 as the deputy director of aviation. Prior to working with the NFTA, Lee held numerous positions with US Airways.

During his more than two decades at the helm of BUF, Vanecek oversaw construction of a passenger terminal, two terminal expansions and extensions of both runways, among other achievements.

After 23 years, some of his accomplishments include two terminal expansions at the Buffalo airport, extensions of both runways at BUF to maximize takeoff and landing capability for airlines and the construction of a new 70,000-square-foot passenger terminal at the Niagara Falls airport.