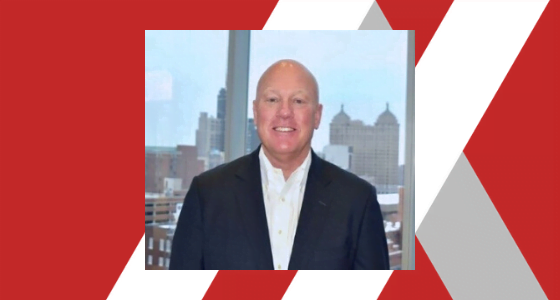 Delaware North announced that group president Bob Wilson will take over responsibility for the company’s travel business of food service and retail operations at 25 U.S. airports.

Wilson’s new role is on top of his continuing to run the Patina Restaurant Group division and is one of several organizational changes made this week by Delaware North.

It also announced that James Obletz has been appointed president of Delaware North Sportservice, and that Scott Socha will continue as a group president with added responsibilities for the company’s Australia operations, which includes food and beverage operations at airports and in sports and entertainment venues.

Wilson joined Delaware North in 2018, leading the company’s operational excellence efforts and has since also provided vital leadership for Sportservice and Patina Restaurant Group during both the pandemic and business resumption. Prior to joining Delaware North, Wilson served as chief executive officer of GoodWest Industries, which provided turnkey and customized beverage solutions to more than 30,000 food service locations.

“These important leadership appointments will help Delaware North achieve our objectives as we move past the impacts of the pandemic and build on the recent positive momentum for the rest of 2021 and beyond,” said Jim Houser, Delaware North’s chief operating officer and an executive vice president. “This realignment demonstrates our internal bench strength and continued approach of cross-division management to further strengthen leadership of our different business lines.”