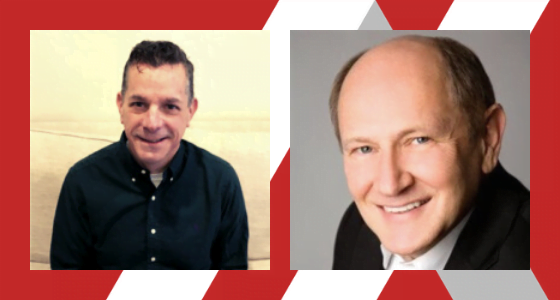 The XpresSpa Group this week announced that James Berry will be its new chief financial officer, while Scott Milford has been promoted to chief operating officer. The move comes on the heels of the company appointing David Kohel as chief technology officer.

A healthcare industry veteran, Berry comes to XpresSpa from ClearChoiceMD Urgent Care, where he also held the position of CFO.

“We are pleased to welcome James as our new CFO,” said Doug Satzman, XpresSpa Group CEO. “He is a uniquely qualified individual who can help accelerate our transition into healthcare and wellness services and is a seasoned leader who brings to us an impressive track record of strengthening organizations and driving value and growth.”

Milford has been serving as chief people officer at XpresSpa before his promotion to COO. Prior to joining XpresSpa, he served as VP, people operations at SoulCycle.

“We would like to recognize Scott for his many contributions as our chief people officer and congratulate him on his well-deserved promotion to chief operating officer,” said Satzman. “He has played an instrumental role in our recent pivot with a demonstrated ability to fluidly move between strategic initiatives and field level problem solving, always with an eye on building an ‘Employer of Choice’ people culture.”