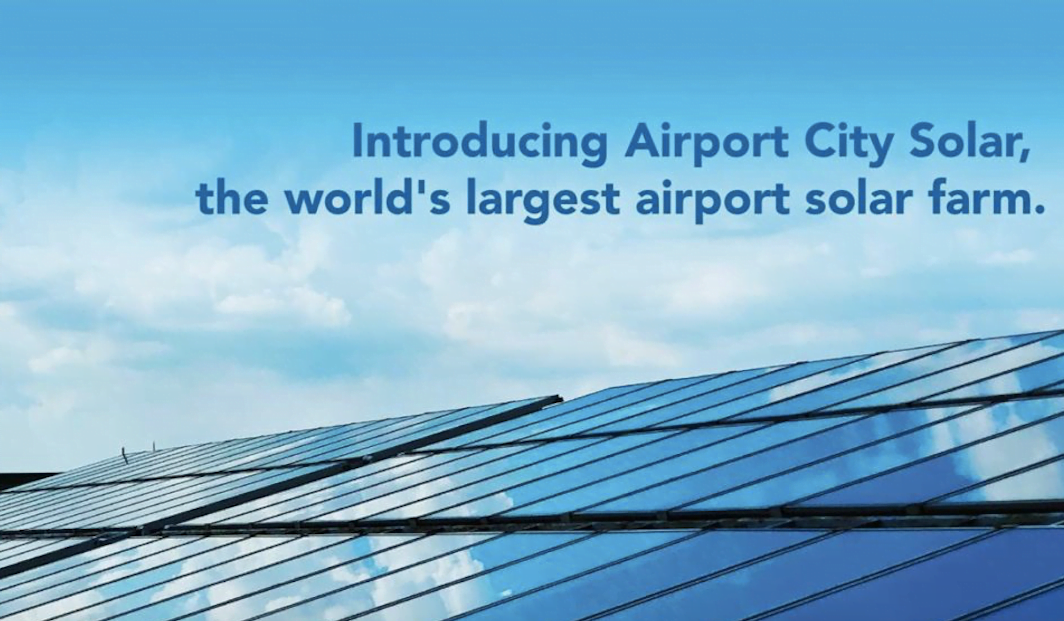 The deal calls for European-based Alpin Sun to develop a 627-acre, 120-megawatt solar farm on airport grounds, creating jobs and bringing in a potential new power source for both airport operations and homes and businesses in the Edmonton area.

Construction is set to begin in early 2022 and Airport City Solar is expected to be operational by the end of that year. When completed, it will generate 200,000 MWh annually, enough electricity to power more than 27,000 homes.

The project, consisting of 340,000 solar panels, will also bring an estimated US $125 million in foreign direct investment to the Edmonton region.

“We’re Canada’s largest major airport by land size so we have the space to do something very special – the largest solar farm at an airport in the world,” said Tom Ruth, YEG president and CEO. “This will create jobs, provide sustainable solar power for our region and shows our dedication to sustainability.”