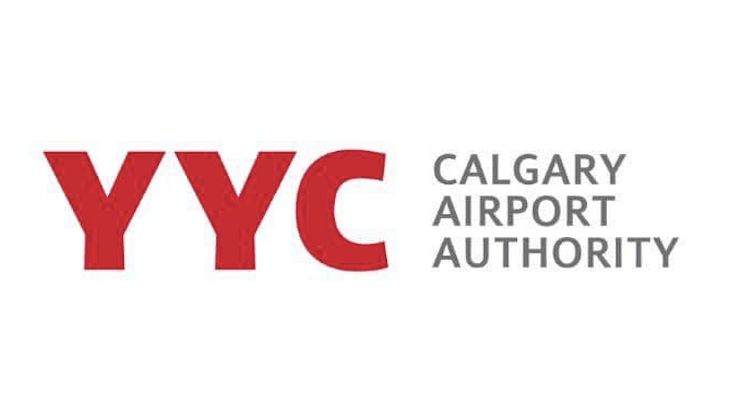 “We are now facing the stark reality that many parts of the aviation sector, including airports, require drastic cost-cutting measures and external support to remain viable,” says Bob Sartor, president and CEO of the Calgary Airport Authority. “Grounded aircraft are being parked on our aprons, taxiways, and a runway, thousands of aviation-related jobs have dissipated; in-terminal businesses are closing; and it’s unknown when air travel will rebound.”

Beginning today, Concourse A at YYC is closed, and all domestic departures and arrivals operate from Concourses B and C. The airport has also consolidated domestic check-in areas, bag drop and baggage carousel operations.

YYC is predicting that passenger volumes will decline by more than 90 percent between March and June 2020, and by approximately 60 percent over the entire year (compared to 2019 volumes). The airport is projecting a revenue loss of 40-50 percent for the year.