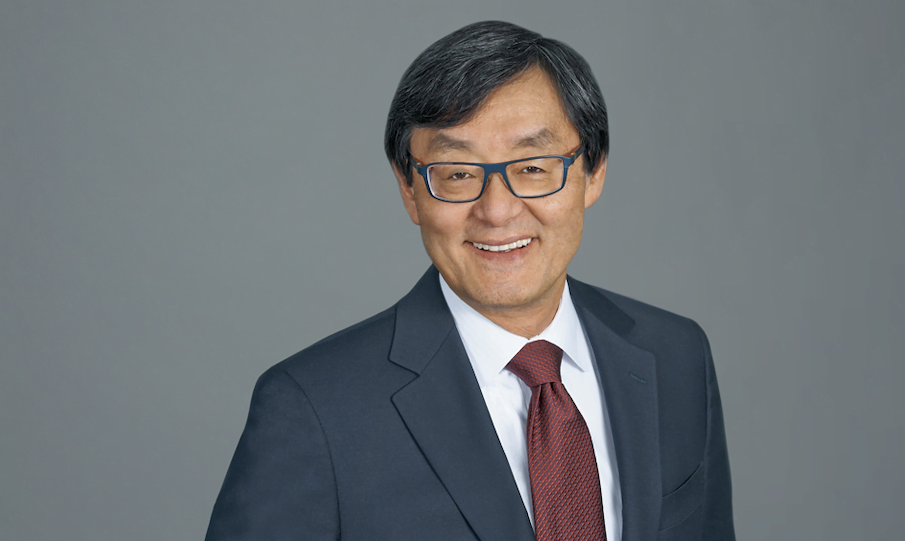 Airport Experience News is pleased to announce that Howard Eng, president and CEO of the Greater Toronto Airports Authority, has been named its 2019 Director of the Year in the large airports category.

“It is an honor to recognize Mr. Eng on his achievements,” says Ramon Lo, publisher of Airport Experience News. “He has led Toronto Pearson International through extraordinary growth and has also been a respected leader addressing regional and national airport issues.”

During his eight-year tenure at Toronto Pearson International Airport, Eng has worked to improve the airport’s relationships with its existing airline partners and bring new carriers to Toronto as part of his goal of creating a recognized worldwide mega hub. In 2018 alone, Toronto Pearson introduced new or expanded services to 14 destinations. Eng also worked hard locally to lay the groundwork for Toronto Pearson to become a local ground transportation hub for the region.

Since Eng arrived at Toronto Pearson in 2012, passenger traffic has increased by more than 40 percent. The airport is expected to break the 50 million passenger mark for the first time late this year.

Prior to his time with GTAA, Eng served as executive director of airport operations at Hong Kong International Airport (HKO). He began his career with Transport Canada and was later vice president of operations at Edmonton International Airport (YEG). Eng has also held positions on various boards, including Airport Council International-North America and the Canadian Airports Council, where he served as chairman. He currently sits on the World Governing Board of Airports Council International and is a member of the World Travel & Tourism Council. He is a graduate of the University of Alberta. As he prepares to retire next year after 40 years in airport management, he is also receiving the CEO of the Year award from the Ontario Chamber of Commerce.

“I am very pleased to accept the award for Director of the Year in the large airport category. But this award is not only for me. I share this with the GTAA team, our airline partners, the 400 businesses and the 50,000 colleagues that work beside me every day to be better in everything that we do,” says Howard Eng, president and CEO of the Greater Toronto Airports Authority. “This award belongs to every employee who is working with me to make Toronto Pearson the best airport in the world.”