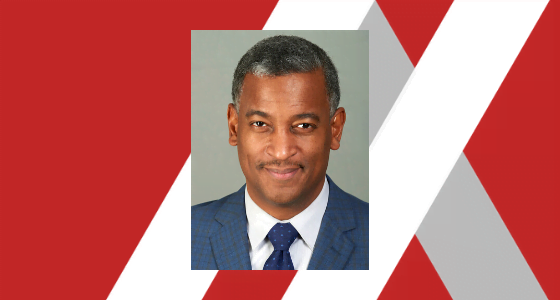 In his new position, Robbins will oversee divisions that provide a broad range of management, contract administration, facilities asset management, and architectural / engineering services in the development and implementation of capital improvement projects (CIP).

“Of the U.S. cities with the fastest population growth, San Antonio ranks among the top two for the past three years,” Robbins said in a press release announcing his appointment. “This makes the works of San Antonio Airports System all important, and my opportunity to join this distinguished cast of aviation professionals so exciting.”