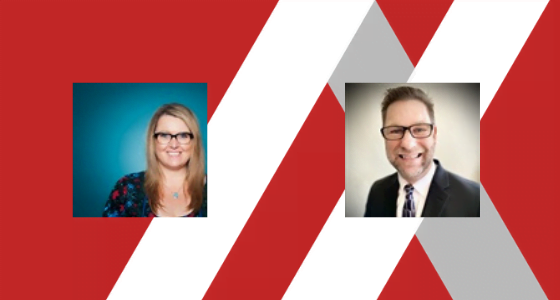 The appointments follow the news last week that David Robbins had been selected to join the leadership team as chief development officer for SAAS.

“We are excited to have Jennifer, Michael and David join the SAAS Team. They bring a vast amount of industry experience crucial to the advancement of our dedicated team,” said Jesus H. Saenz, Jr., director of airports, San Antonio Airport System.  “This is a greater opportunity for growth, innovation and leadership”.

Her experience includes management of portfolios for over 24 airports, including San Antonio International Airport while on the American Airlines Corporate Real Estate and Airport Affairs team.

Prior to joining the Airport Affairs Team, Garnier was a Senior Manager in the Southwest Airlines’ Business Development Department, leading a group that developed the five-year capacity plan for the airline. He has nearly 15 years of operation leadership experience at various airports within the United States.

Robbins comes to SAT from the Chicago Department of Aviation (CDA) where he served as the project administrator for Design and Construction of the $8.5 billion Chicago O’Hare International (ORD) Modernization Program.